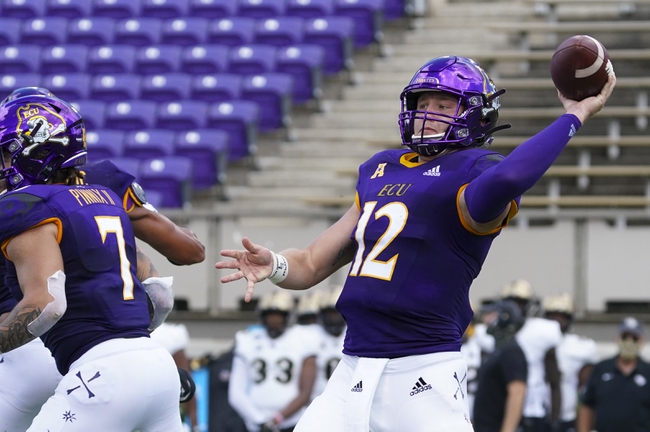 There are upsets in college football every weekend and this series of games won’t be any different.

Not many people had Kansas State or Mississippi State pulling out the big upsets last weekend but it did, and there is no doubt some big upsets will happen. Let’s take a look at the best outright underdogs who will pull off the upset on Saturday.

The Texas Tech Red Raiders and Kansas State Wildcats face off on Saturday and in this game, the Red Raiders are going to pull off the upset. Kansas State is coming off an emotional win against Oklahoma and this is a letdown spot for them. Texas Tech is an elite offensive team and quarterback Alan Bowman had a big game in the last one throwing for 325 yards and five touchdowns in the last game. Texas Tech’s offense is going to run up the score in this game.

The Ole Miss Rebels and Kentucky Wildcats face off and this is a gift-getting +165 with the Rebels. The Ole Miss Football team clearly has some issues with the defense, but their offense is going to be exciting all season. In the first game of the season, Matt Coral threw for 395 yards, three touchdowns, and one interception. Kentucky’s first game of the season didn’t find a whole lot of offensive success. Ole Miss is going to run up the score in this game, Kentucky won’t keep up, and the Rebels will come away with a victory on the money line.