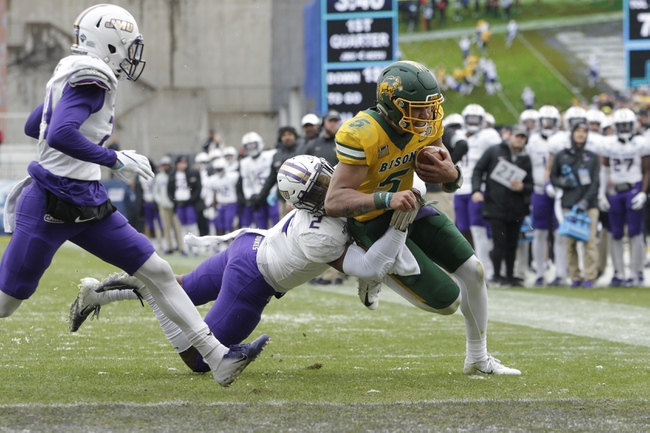 Teasers are another way to make money when betting College Football and there are many different type of teasers to bet.

Let’s take a look at the best teaser bets for Saturday.

Baylor is currently the favorite in this game, but flipping the line to getting them at +4.5 is a strong play. Baylor has an advantage under center, and getting them as underdogs is a steal.

Oklahoma State takes on a Kansas Jayhawks squad that has already been dominated against Coastal Carolina. Kansas struggles against the run and that is going to continue in this game against a very good Cowboys team.

Texas Tech is facing off against a Kansas State team that is in a major letdown spot after beating Oklahoma in their last game. Texas Tech is an elite offensive team and they are going to have no issue running up the score in this one.

North Dakota State is playing only one game this fall and they are going to want to put on a show, especially for Trey Lance. Many believe Lance is going to be one of the top picks in the NFL draft next spring and this is his one and only showcase. The Bison are going to run up the score, Trey Lance is going to have a big game, and getting it at 17 puts it on a key number.

East Carolina has a good offense, but their defense also proved in the first game, they aren’t very successful.

Tennessee showed some holes with their defense in the first game, and Missouri did find offensive success in the first game. Shaving seven points off that total down to 41.5 makes that bet very attractive.

Texas has a terrible defense but they have also shown that they have one of the best offenses in Big 12. In this game, 55.5 points is too low.