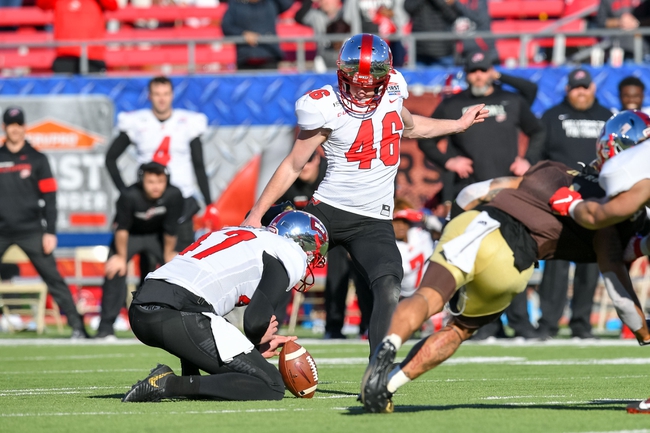 The Western Kentucky Hilltoppers and Middle Tennessee Blue Raiders face off on Saturday in a Week 5 college football showdown at Floyd Stadium.

Middle Tennessee has gotten out to a slow start to the season and coming into this game they have lost three games in a row. Each of the first two games of the season the Blue Raiders gave up at least 42 points, and in the last game the defense was a little better against UTSA but they still gave up 37. The last game was really the only game that Middle Tennessee was competitive and they put up 35 points. Blue Raiders quarterback Asher O’Hara had a big game for the Blue Raiders throwing for 373 yards and three touchdowns, but the interceptions are still a problem for him and in the last game he threw two of them. In this game, if Middle Tennessee wants to come away with a win they need the defense to step up and not let this get into a shootout.

On the other side of this matchup is the Western Kentucky Hilltoppers who have played two games so far this year and they lost both games. To start the season, the Hilltoppers played against Louisville and they were competitive but they lost 35-21. In the second game Western Kentucky took a step back against Liberty losing 30-24. Western Kentucky isn’t a team that is going to drop 40 points in a game very often, which puts pressure on the defense to come away with a victory. Quarterback Tyrrell Pigrome has thrown for 322 yards and four touchdowns. Pigrome is a dual-threat quarterback and he also leads the team with 130 rushing yards.

Middle Tennessee was competitive in the last game and they will be again in this game. The Blue Raiders have enough offense to keep this game close and although they might not pull the upset, they will cover the spread. 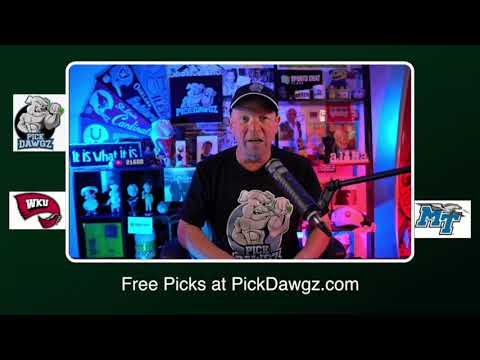