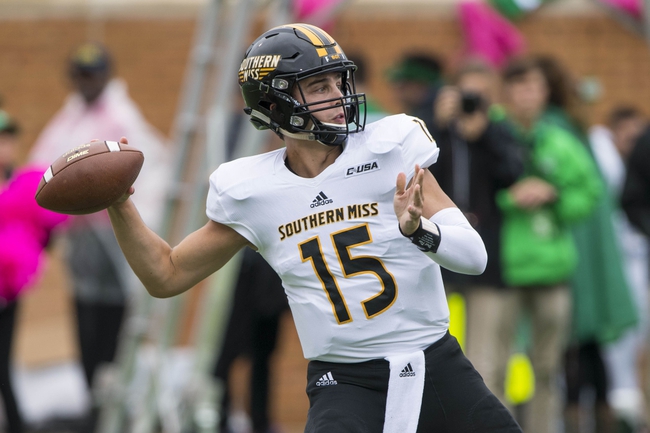 The Southern Miss Golden Eagles and North Texas Mean Green face off on Saturday in a Week 5 college football showdown at Apogee Stadium.

The Southern Miss Golden Eagles have played three games so far this year and they have lost three games in a row. In the second game of the season against LA Tech they were leading going into the 4th quarter, but they were outscored 7-3 and that led to a point loss. In the last game against Tulane, Southern Miss defense really let them down, giving up 66 points and that led to a 22 point loss. The offense only scored 24 points in that game, but quarterback Jack Abraham did look good throwing for 299 yards and two touchdowns. Southern Miss has used a running back by committee approach but starting to identify their best running back might be their best gameplan going forward.

On the other side of this matchup is the North Texas Mean Green who have played two games this year and they currently sit at 1-1. To start the season against Houston Baptist, North Texas won 57-31 but in the second game against SMU they were defeated 65-35. The Mean Green’s biggest issue in the last game was stopping the run. Ulysses Bently rushed for 227 yards and three touchdowns by himself against North Texas. North Texas has used two quarterbacks this season with Austin Aune leading the way throwing for 387 yards and three touchdowns.

These are two teams who aren’t very interested in playing defense and that is going to continue in this game. Look for both offenses to have no issue running up the score and this game is going to go over the total. North Texas at home is also going to find a way to get the job done and cover the small number. 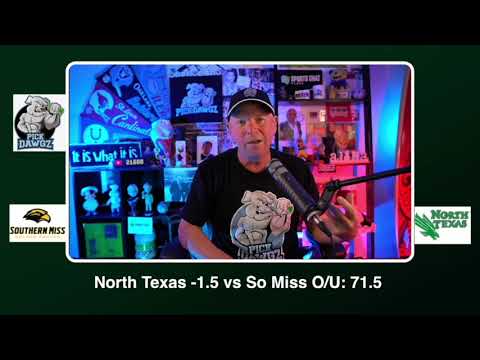