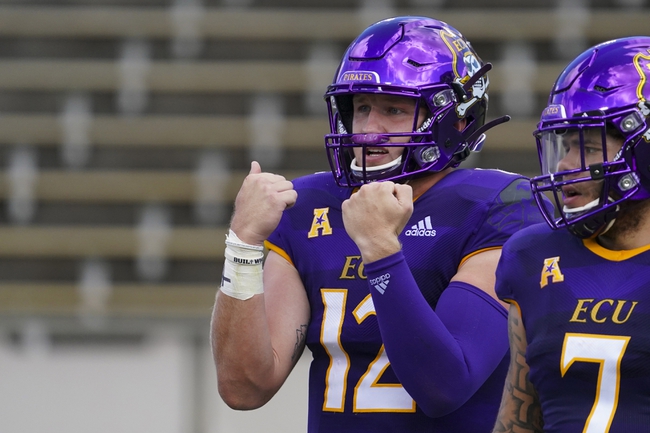 The East Carolina Pirates and Georgia State Panthers face off on Saturday in a week 5 college football showdown at Turner Field. This is the first meeting between these two teams in recent history.

Georgia State was supposed to play Charlotte in their last game but the game ended up getting called off because of positive COVID tests, but it turned out those tests were actually an error. Georgia State opened up their season against Louisiana Lafayette and it’s a game the Panthers should have probably won, but a couple of bad mistakes lost them the game and they ended up losing 34-31. Georgia State is a run first team and in the last game it was Destin Coates who had a big game rushing for 150 yards and a touchdown. Georgia State’s quarterback Cornelious Brown also threw for 196 yards, a touchdown and an interception. In this game against an offense that can be elite, the Panthers need their offense to be good.

On the other side of this matchup is the East Carolina Pirates who have played one game so far this year and it didn’t go according to plan. East Carolina’s defense gave up 51 points and the offense couldn’t get anything really going until late and that led to a blowout loss. Pirates quarterback Holton Ahlers finished the game throwing for 215 yards, three touchdowns and one interception. There were a lot of throws that Ahlers missed that probably should have been there, and in this game, they need him to be more accurate with those.

This game is basically a pick em but there is a clear advantage in this game. East Carolina even on the road is going to find offensive success and they are going to get the job done in this game. Look for the Pirates to run up the score and come out ahead in this one. 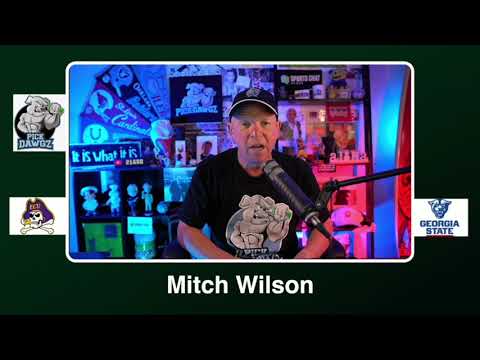