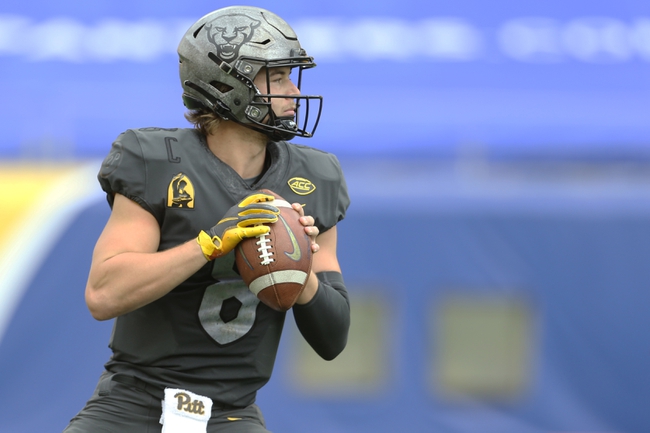 NC State is 1-1 so far this season, and both of those games were in ACC conference play. NC State won its first game of the season against Wake Forest at home by the final score of 45-42. NC State then dropped its next game at Virginia Tech by the final score of 45-24. NC State's defense has really struggled this season, as the Wolfpack D has allowed an average of 43.5 points per game and 440.0 yards per game to the opposition. NC State will have to be a lot sharper on defense against a Pittsburgh team that is well-balanced on offense. NC State's offense has been inconsistent this season thus far but at times, NC State has played well offensively. If NC State can find an offensive rhythm at Pittsburgh, NC State will have a chance in this one.

I think Pittsburgh has major advantages in almost all facets of this game. NC State's defense has been a big issue this season, and I think Pittsburgh's offense will be far too much for NC State to overcome. In this game, I like Pittsburgh to win by at least two touchdowns. 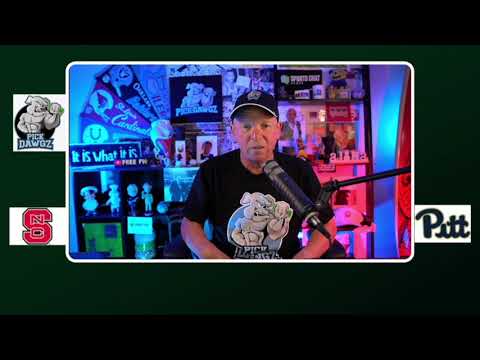