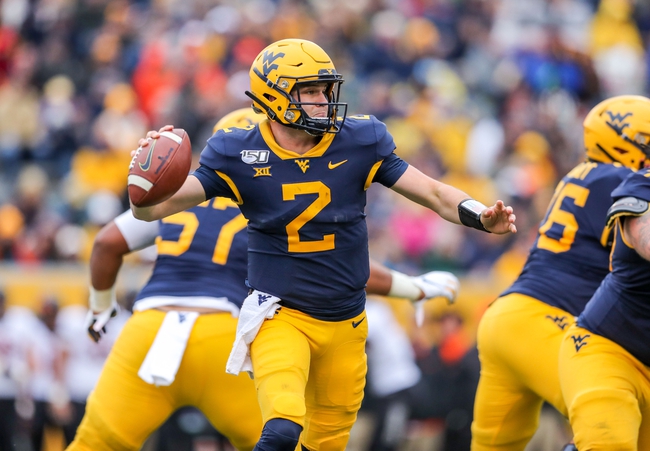 The Baylor Bears will travel to Mountaineer Field at Milan Puskar Stadium to take on the West Virginia Mountaineers this Saturday afternoon in College Football action.

The Baylor Bears (1-0; 1-0 Big 12) kicked off their 2020 season with a victory after defeating the Kansas Jayhawks, 47-14, this past Saturday. Baylor looked a bit rusty early in this game, however, the Bears were able to go into halftime with a 17-7 lead and easily pulled away after an 83-yard kickoff return by Trestan Ebner early in the 4th quarter gave Baylor a 40-7 lead. Baylor outgained Kansas by a 352-328 and did not commit a turnover in the victory.

Defensively, Baylor was solid against the Kansas passing attack as they held the Jayhawks to just 159 passing yards and no TD’s. Leading the way for the Bears defense was Terrel Bernard who had 8 tackles, including 2.5 sacks.

The West Virginia Mountaineers dropped to 1-1 (0-1 Big 12) on the season after being defeated by the 15th ranked Oklahoma State Cowboys, 27-13, this past Saturday. West Virginia came out flat against Oklahoma State, allowing the Cowboys to race out to a 17-0 lead and although they did fight back to make it a one possession game early in the 4th quarter, the offense couldn’t get anything going for the final 9:01 of regulation. West Virginia outgained Oklahoma State by a 353-342 margin, however, did lose the turnover battle by a 2-1 margin in the loss. Leading the way for the Mountaineers was WR Winston Wright Jr. who had 127 receiving yards and a TD on 6 receptions.

This should be a competitive game as both teams feature solid passing attacks that can put up points on the board in a hurry. Baylor was outstanding last season, however, the defense is going to take a step back this season as it only returned two starters and I can’t believe that it was really tested against a Kansas team that is once again going to struggle this season. West Virginia is a tough place to play and as I think the Mountaineers will find success offensively agianst the Bears in this one, I think the play here is to take West Virginia and the points at home. Good Luck. 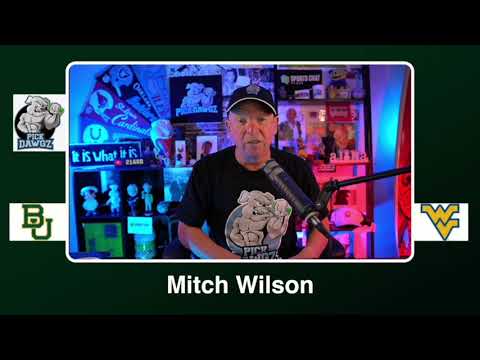