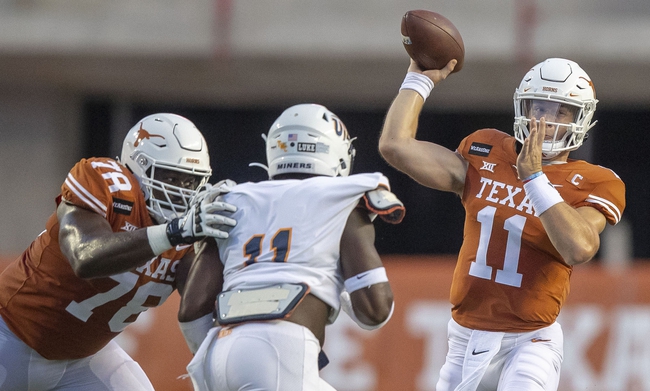 The TCU Horned Frogs and Texas Longhorns face off in a Week 5 college football showdown at Texas Memorial Stadium.

The home team has won each of the last three games played between Texas and TCU and also covered all three of the spreads.

TCU is a young team and they were competitive in their first game against Iowa State, but a slow start ended up costing them late in the game. TCU ended up scoring 27 points in the second half, but it wasn’t enough as they lost 37-34. Max Duggan and Matthew Downing both had a lot of run under center, and both guys found some success. On the ground, in this game the Horned Frogs need someone that they can count on for success.No rusher had more than 39 yards in the first game, and having a balanced attack is going to be key going forward.

On the other side of this matchup is the Texas Longhorns who have won two games and the offense has been elite in each of those games. In the last game against Texas Tech it took overtime, and the defense was not impressive, but the Longhorns were able to come away with a 63-56 victory. Sam Ehlinger had a big game throwing for 262 yards and five touchdowns. Wide receiver Joshua Moore also had a big game putting up 73 yards and a touchdown. As good as the offense was, the defense giving up 56 points has to be a big concern and they need that side of the ball to step up in this game,.

Texas has been involved in high scoring games, and it’s going to happen again in this game. Look for both teams to find success early in this game scoring and to continue that through the four quarters. Back the over to cash with ease. 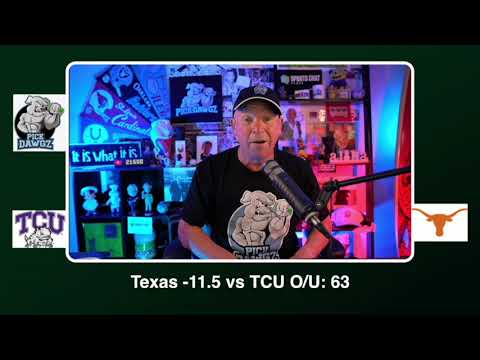