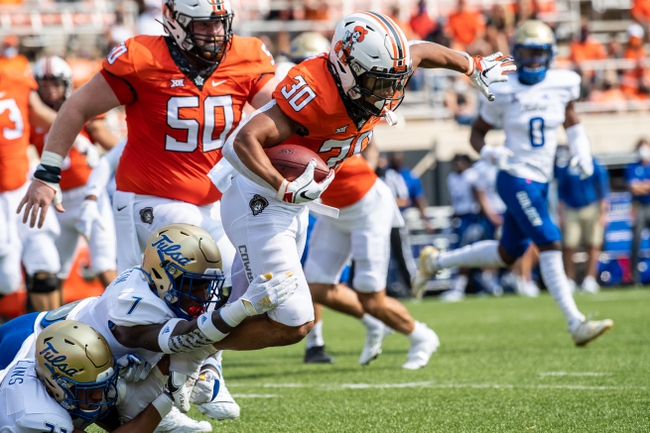 The Kansas Jayhawks dropped to 0-2 (0-1 Big 12) on the season after being defeated by the Baylor Bears, 47-14, this past Saturday. Kansas was able to take a quick 7-0 lead after a 21-yard TD run by Pooka Williams, however, the Jayhawks were dominated the red of the way and stood no chance after 40 unanswered Baylor points gave the Bears a 40-7 lead early in the 4th quarter. Kansas was outgained by Baylor by a 352-328 margin and could not force a single turnover agianst the Bears. Leading the way for the Jayhawks was RB Pooka Williams who had 76 rushing yards and 2 TD’s on 14 carries.

Oklahoma State has one of the better rushing attacks in the country to go along with an above average defense which going to make the Cowboys a tough team to beat this season. Kansas has really struggled offensively and agianst the run and as I think that is recipe for disaster against this Oklahoma State team, I am taking the Cowboys to cover this large road spread. Good Luck! 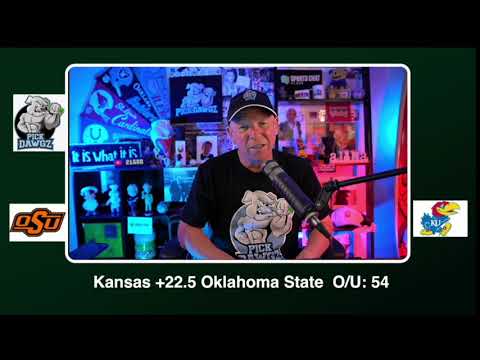