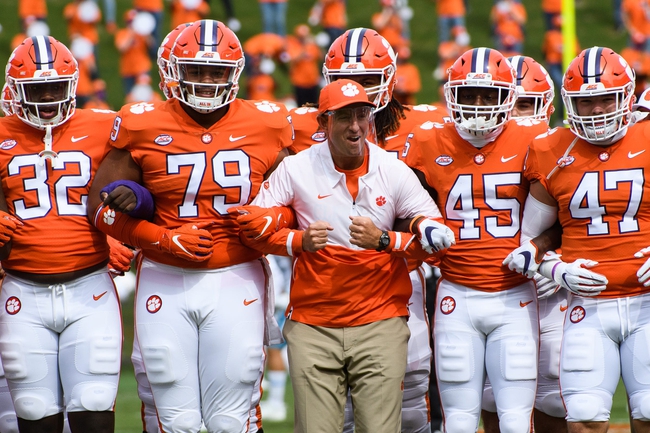 The Virginia Cavaliers and Clemson Tigers face off on Saturday in a Week 5 college football showdown at Clemson Memorial Stadium.

The Virginia Cavaliers have only played one game so far this year but they were quite impressive in that one game.The Cavaliers faced off with the Duke Blue Devils, and in that game the offense was strong putting up 38 points including 21 points in the 4th quarter to put the final nail in the coffin. The Virginia defense also gave up only 20 points. Brennan Armstrong is the team's starting quarterback and in his first game he threw for 269 yards, two touchdowns, and two interceptions. Wayne Taulapapa also ran wild on the ground finishing the game with 95 yards and two touchdowns. In this game the offense is going to need to be good, but they don’t want to get this game into a shootout or it could be a very long night of football.

On the other side of this matchup is the Clemson Tigers who have played two games so far and they weren't really tested in either of those games. To start the season Clemson blew out a shorthanded Wake Forest team and in the second game they had no issue against an undermatched Citadel squad.In the last game against Citadel, Trevor Lawrence only threw nine passes with eight of those being completed for 168 yards and three touchdowns. In the last game Clemson’s defense was also really strong against a run-first team.One thing the Clemson Tigers defense hasn’t done so far this year has had an interception, and that is something they will be keying on.

Virginia is better than the last two teams that Clemson has played and Armstrong is going to have a big game in this one. Look for Virginia to find enough offensive success to cover the large spread. 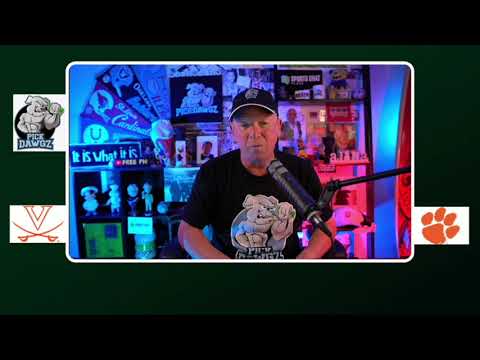