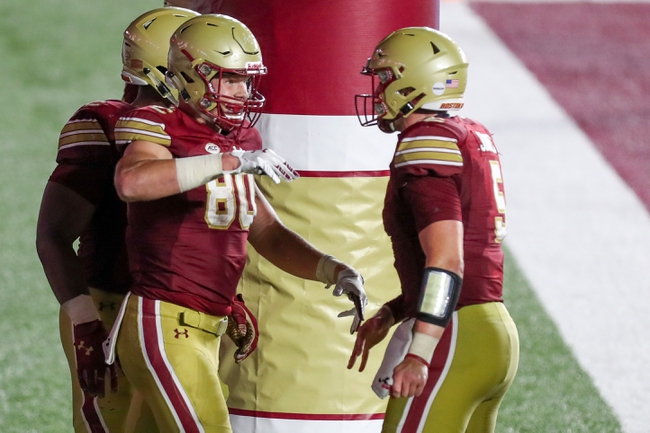 I like North Carolina to win this game by two touchdowns at least. North Carolina is the stronger team on both sides of the ball, and they are led by a mastermind head coach. Boston College barely escaped Texas State, which makes it impossible for me to back BC up in this spot. I will take North Carolina against the spread. 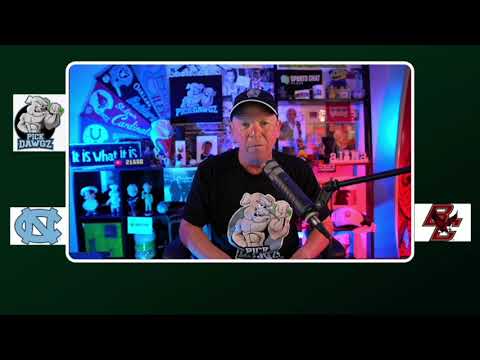