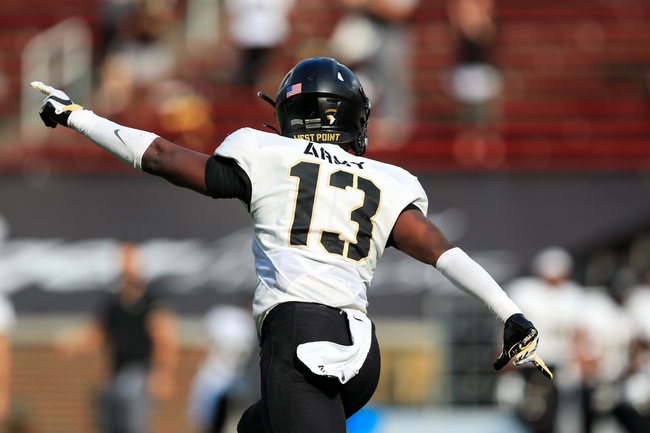 Where to Watch: CBBS Stream live sports and exclusive originals on ESPN+. Sign up now!

The Abilene Christian Wildcats and Army Black Knights face off on Saturday in a Week 5 college football showdown at Michie Stadium.

The Army Black Knights have already played three games so far this season and they were victorious in two of them. After starting the season with a victory over Middle Tennessee they followed it up with another blowout win over Louisiana Monroe. In the last game against Cincinnati, Army’s offense wasn’t as strong scoring only ten points, and even though the defense wasn’t terrible giving up 24 points, they didn’t do enough to win. Army runs the option, and they usually have a lot of success doing so. Christian Anderson is the starting quarterback and in the last game he threw for 94 yards and rushed for another 81 yards. This is a game that Army should really win with ease, but this isn’t an opponent that can overlooked or a big upset could happen.

On the other side of the matchup is Abilene Christian who have played one season so far this year against UTEP and they gave them everything they could handle. The offense wasn’t great in that game scoring only 13 points, but the defense was good giving up 17 points. The leader of the offense has been quarterback Peyton Mansell who put up 197 yards and he also added another 17 yards on the ground. The Wildcats have had a couple weeks off which is good as they try to prepare the Army option offense that can be tricky.

Army is the better team and they are going to do what they did to their first two opponents. Blow them out. In this game look for Army to run up the score and they will have no issue covering the spread.