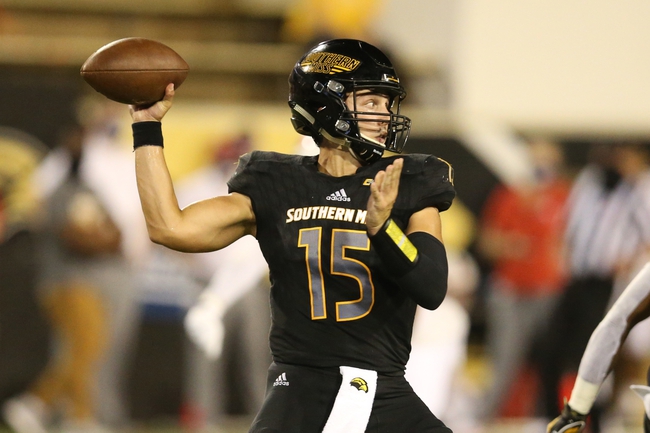 The Tulane Green Wave will travel to M. M. Roberts Stadium to take on the Southern Mississippi Golden Eagles this Saturday night in College Football action.

The Tulane Green Wave dropped to 1-1 (0-1 AAC) on the season after being defeated by the Navy Midshipmen, 27-24, this past Saturday. Tulane came out of the gates strong and looked like they were in control after going into halftime with a 24-0 lead, however, the Green Wave came out flat on both ends of the ball in the 2nd half and allowed Navy to fight back and win the game on a 33-yard FG as time expired. Tulane outgained Navy by a 373-350 margin, however, lost the turnover battle by a 1-0 margin in the loss. Leading the way for the Green Wave was RB Tyjae Spears who had 119 rushing yards on 18 carries.

Tulane has to be disappointed after allowing Navy to come back last weekend, however, the Green Wave is still a very good football team that does a great job controlling the clock with their rushing attack. Southern Mississippi looked much better last week against Louisiana Tech after a shocking home loss to South Alabama in their home opener and look as if their passing attack is in good hands with Jack Abraham and Tim Jones. I think Tulane is the better football team, however, the Golden Eagles have been decent agianst the run this season and as I think their passing attack will keep this one close, I think the play here is to take Southern Mississippi and the points. Good Luck! 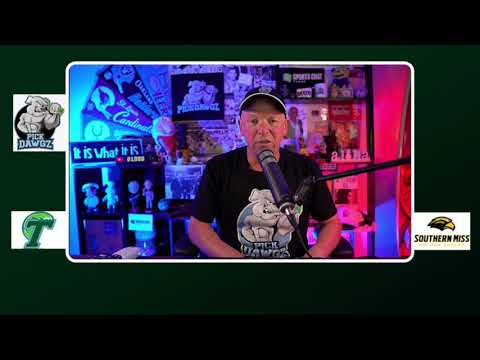