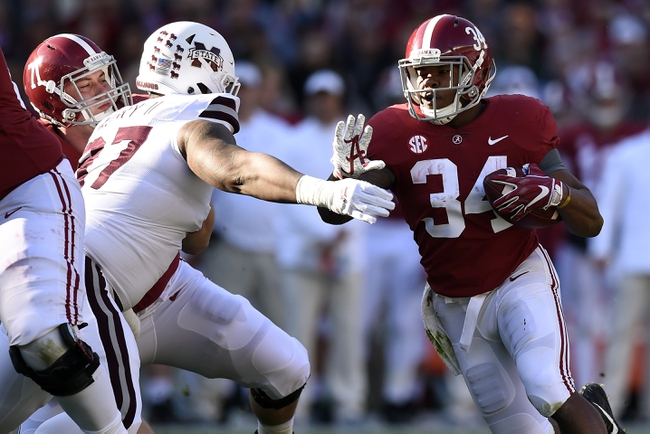 The LSU Tigers and Mississippi State Bulldogs face off Saturday in an SEC showdown at Tiger Stadium in Baton Rouge. When these two teams faced off in 2019 it was LSU who came away with a 36-13 victory.

The LSU Tigers won the National Championship last year and the expectations are still high surrounding this team, even though this squad looks a lot different. Gone is Joe Burrow and Justin Jefferson to the NFL and star Ja’Marr Chase also has opted out for this season. The good news for the Tigers is this is still a talented squad led by quarterback Myles Brennan who has some big shoes to fill. In the backfield it should be a running back committee with four guys who all could play a role in this game. On defense, Kary Vincent Jr also opted out and that is a huge blow to the secondary. There are a lot of questions marks surrounding this team and a lot of those should be answered in this game.

On the other side of this matchup is the Mississippi State Bulldogs who hired Mike Leach as the new man in charge of their team. Last season the Bulldogs finished with a 6-7 record but not much can really be taken way from that season because of the changes that were made. The Bulldogs haven’t announced a starting quarterback yet but at this point it looks like it will be former Stanford quarterback KJ Costello. Costello was up and down at Stanford but he is going to get plenty of chances to throw the ball. On defense this is a line that is strong, but their secondary has lost a lot of talent and they are going to be tested early.

Who knows how much success the Bulldogs have all season, but in this game they are going to find success with their offense. Winning the game will be tough, but this is too big of a number. Back Mississippi State to cover the spread. 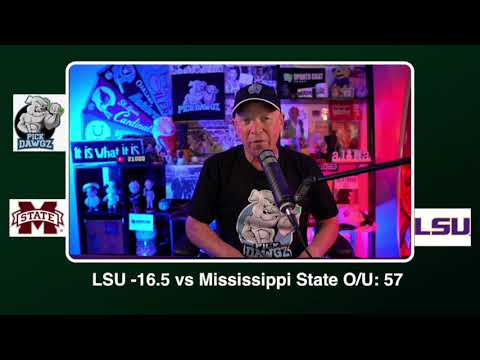