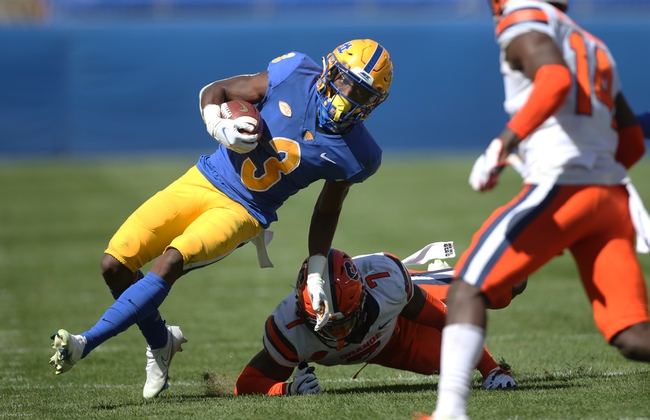 Louisville played in its first ACC-conference game last week against Miami at home. Louisville dropped that game by the final score of 47-34, as the Louisville defense was torched at home in that game. Louisville had more total yards (516-485) in the game, but the team still lost by 13 points to the new-look Miami offense. Louisville was really porous against the pass in that game, as Louisville allowed 325 passing yards and three touchdowns through the air in the loss. Louisville is now 1-1, as the team won its first game of the season against Western Kentucky at home. Louisville took down Western Kentucky by 14 points in a game that took Louisville a little while to get into a rhythm. The Louisville offense has been solid with Malik Cunningham at quarterback, but improvements will have to be made on the defensive side of the ball if Louisville stands a chance in this next game at Pitt.

Pittsburgh, a team that was ranked #25 last week, took down Syracuse at home by the final score of 21-10. Pittsburgh was 21-point favorites in that game, so Pitt was on the wrong end regarding the spread. Nonetheless, Pittsburgh got the win in comfortable fashion against a rebuilding Syracuse team, and Pittsburgh is now 2-0. Pittsburgh will now play in its third straight home game at Heinz Field, and this will be the team's second ACC game this season. Pittsburgh has only allowed ten points through the first two games of the season, which is very impressive, to say the least. Pittsburgh will face its fiercest competition of the season in this game with Louisville, so it will be interesting to see if Pittsburgh can compete.

I think Pittsburgh is going to play in a game that it is not used to, and that is a higher-scoring one. Louisville should be able to put at least 20 points on the board here, which is unconquered territory for Pittsburgh this season. Because of this, I am going to take Louisville to win this game by a very small margin. This game could become a shootout, but I like Louisville to prevail in the end. 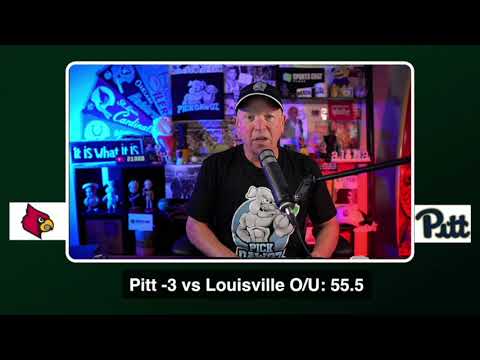