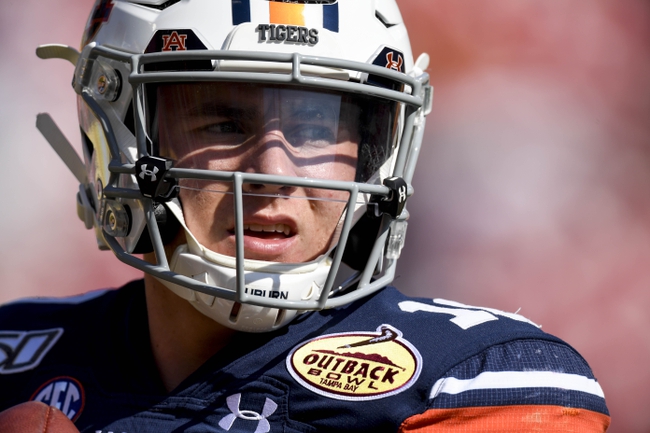 The Auburn Tigers and Kentucky WIldcats face off on Saturday in an SEC college football showdown at Jordan-Hare Stadium. The last time these two teams faced off was in 2015 when Auburn won 30-27.

The Kentucky Wildcats finished with an 8-5 record last season including winning their last four games of the season. Gone is Lynn Bowden Jr who was a Mr. do it all for the Kentucky offense last season, but this is still a talented team. Sawyer Smith was the starting quarterback at the end of last season and the hope is he can improve on some of the success they had last season. The defense was the true strength of the Wildcats giving up only 19.3 points per game which was 14th in college football. Yusuf Corker was the best defensive player last season and he will be back. In this game it’s going to be about that defense stepping up again.

On the other side of this matchup is the Auburn Tigers who didn’t finish their season the way they wanted to last season but they have a young squad and every year this team has dreams of SEC championships. Bo Nix is back after having a big season last year throwing for 2542 yards, 16 touchdowns and six interceptions. The Tigers defense is usually the strength of their team, but this season they are going to need to replace a couple of their big boys in the middle of the line. To win this game, Auburn needs their defense to be strong, but without Nix having a big game, they are probably going to have some issues coming away with a victory.

These are two squads who are defense first and that is going to end up being the case in this one. Look for both defenses to step up, and that will lead to this game staying under the total. 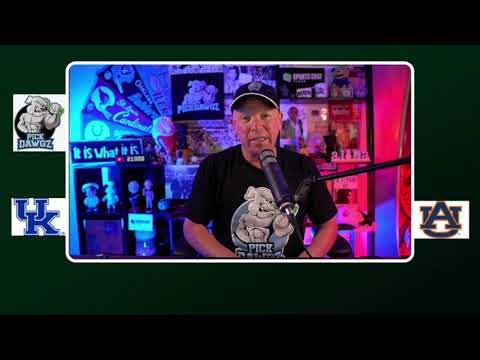