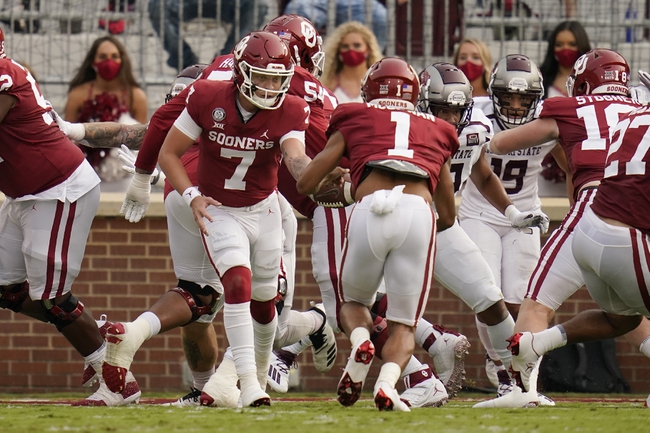 The Kansas State Wildcats will travel to Memorial Stadium to take on the 3rd ranked Oklahoma Sooners this Saturday afternoon in College Football action.

The 3rd ranked Oklahoma Sooners (1-0; 0-0 Big 12) had no trouble picking up a victory in their season opener as the Sooners easily defeated the Missouri State Bears of the FCS, 48-0, on September 12th.  Oklahoma put on an offensive show in the 1st quarter, putting up 31 points in the first 14 minutes of the game and had no trouble cruising to victory after going into halftime with a 41-0 lead. Oklahoma outgained Missouri State by an incredible 608-135 margin and had 27 first downs in the victory.

Defensively, Oklahoma put up great numbers against an overwhelmed Missouri State offense and although the Sooners will be led by their offense, the defense has made great strides over the last year. Leading the way for the Sooners defense agianst Missouri State was Delarrin Turner-Yell who had 4 tackles and an INT.

Oklahoma is well known for their incredible offense and it certainly looks like it is not going to miss a beat this season with Spencer Rattler under center. Kansas State has enough offense to put up some points on the board, however, as the defense was absolutely shredded by the Arkansas State passing attack at home, I don’t see any reason why Oklahoma can’t do the same thing. This is a bunch of points, but I think the Sooners offense puts up around 50 points in this one and the defense does enough to get us a cover. Good Luck! 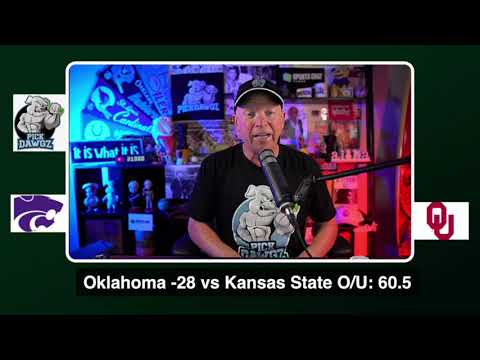