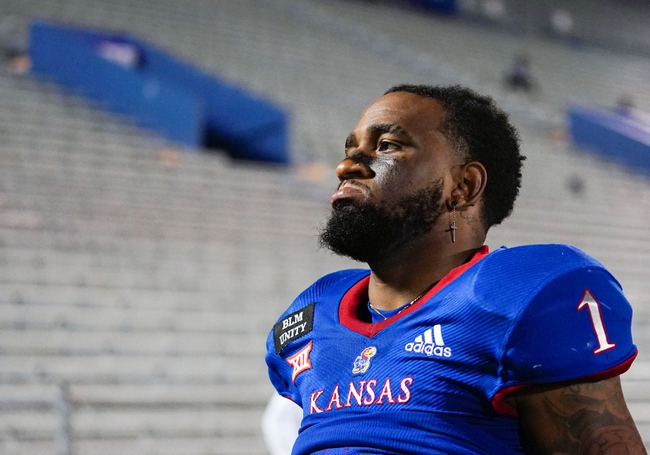 The Baylor Bears and Kansas Jayhawks face off on Saturday in a Big 12 showdown at McLane Stadium. Baylor has won ten games in a row against Kansas.

The Kansas Jayhawks were hoping this would be the year they could turn the corner, but if the first game was any indication, that isn’t happening. Kansas played their first game against Coastal Carolina and at halftime they were down 28-3. The Jayhawks did make a little comeback in the third quarter putting up 14 points but they ultimately fell short and that led to a 38-23 loss. Miles Kendrick looks to be the starting quarterback for Kansas but he really struggled in the first game throwing for only 156 yards, two touchdowns, and one interception. Pooka Williams Jr. is the strength of the offense but they need more from him after only rushing 67 yards in the first game.

On the other side of this matchup is the Baylor Bears who were supposed to have one game under their belt against Houston last Saturday but that game was canceled because of COVID. There are some concerns about this game happening, but both teams need to be prepared like it’s going to. Baylor had a big season last year but they did lose three of their last five games including against Georgia in the Sugar Bowl. Gone is Matt Rhule who went to Carolina but Dave Aranda has stepped in and the hope is the team won’t skip a beat. Charlie Brewer will be under center this year and although he isn’t a standout, he is a strong quarterback, and against a weak defense like Kansas, anything less than a big game would be a disappointment.

If Kansas lost to Coastal Carolina by 15 points, it’s going to get even uglier against the Baylor Bears. The Bears offense is going to run up the score against a terrible defense and that will lead to Baylor covering the spread.