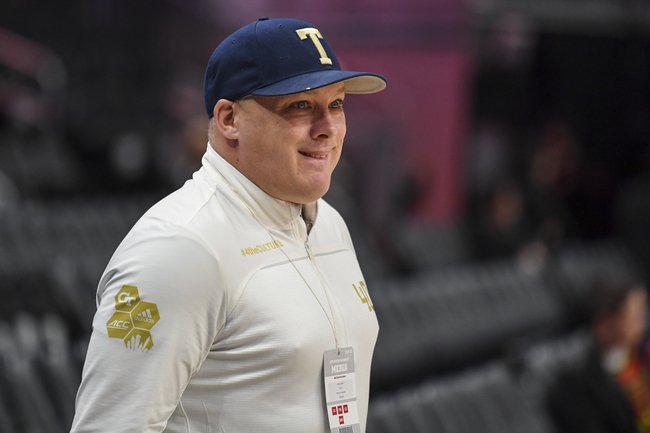 The Georgia Tech Yellow Jackets and Syracuse Orange face off on Saturday in an ACC showdown at the Carrier Dome. The last time these two squads faced off was in 2013 when the Yellow Jackets came away a 56-0 victory.

Georgia Tech started off their season with a victory against Florida State but in the last game against UCF they struggled and that led to a 49-21 victory. In the last game against Central Florida they got out to a fast start with a long kick return but the defense struggled and their freshman quarterback looked like a freshman at points. Jeff Sims is a dual threat quarterback and he threw for 244 yards, a touchdown, and two interceptions. Sims also added 82 yards and a touchdown on the ground. Sims has shown flashes, but he also shows he is young at times and they need him to cutdown on the mistakes if they want to win this game.

On the other side of this matchup is the Syracuse Orange who have not looked good in their first two games of the season. To start the season Syracuse lost to North Carolina 31-6 and in the second game they lost to Pittsburgh 21-10. Coming into college there was a lot of buzz around Tommy Devito but he hasn’t been good this season. He did get banged up against Pitt but he only threw for 32 yards and a touchdown. Each of the first two games the defense has basically let both teams do whatever they want. In the last game Kenny Pickett threw for 215 yards and a touchdown.

Syracuse’s offense has really struggled and there is no reason to believe it’s going to be any different in this game. Georgia Tech is going to get a big game from Sims and that will lead to them winning this game and covering the spread. 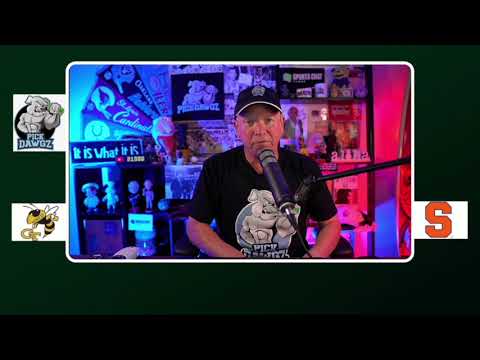