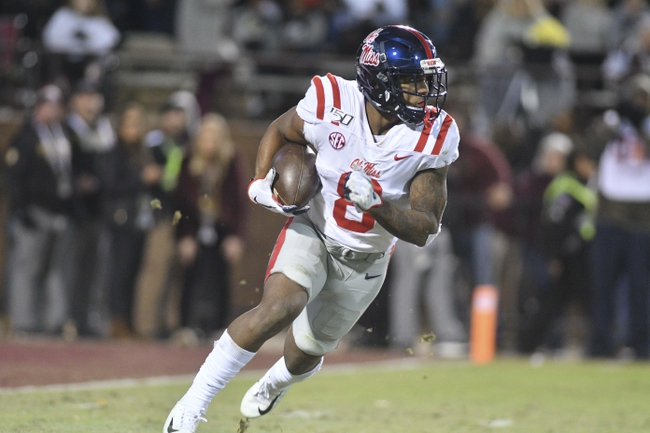 Florida and Ole Miss will meet in each team's season opener at Vaught-Hemingway. The SEC announced a while back that the entire conference would only participate in conference games during the 2020 football regular season due to COVID-19.

Florida is currently ranked #5 in the country heading into its 2020 campaign. Florida is talented on both sides of the ball, but most especially on defense. Florida enters the season with one of the country's most consistent and powerful defenses. Florida also returns quarterback Kyle Trask this season. Trask took over the starting job when former Florida quarterback Feleipe Franks went down with a season ending injury against Kentucky. Franks has transferred to Arkansas, so Trask is the guy in Gainesville. Florida's offense looks to be in great shape with Trask at the helm, and Florida could very well be on its way to a College Football Playoff if the team can take care of business this season. That all starts with a must-win game against Ole Miss in week one.

Ole Miss is coming off a very disappointing season in 2019, as the team went 4-8 and missed a bowl game for the fourth straight season. Ole Miss football has taken a hit during these past few years, and the team does not look the sharpest heading into the 2020 campaign. It looks like John Rhys Plumlee will have the starting job for Ole Miss at quarterback to start the season. Plumlee split time with the redshirt sophomore Matt Coral last season, and I would not be surprised to see both quarterbacks play in this game against Florida. Ole Miss will be thrown into the gauntlet in its first game of the season when it takes on Florida, so it will be interesting to see how the Rebels react. 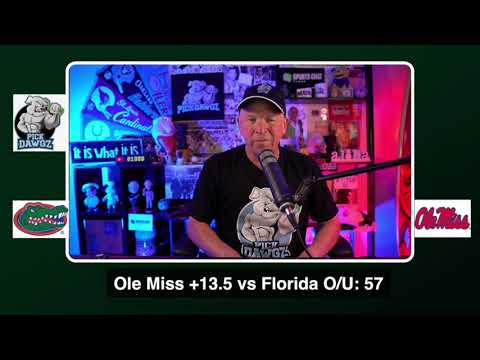