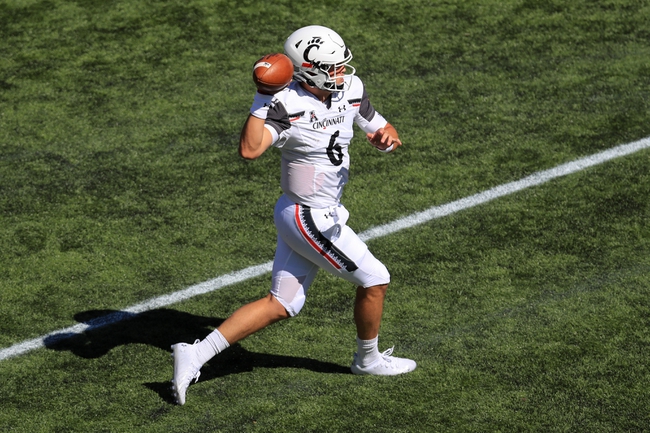 Army is currently ranked #22 in the country after the team has won its first two games of the season. Army took down Middle Tennessee in the season opener for Army by the final score of 42-0. In the second game of the season, Army defeated UL Monroe by the final score of 37-7. Army has only allowed seven points combined between its first two games of the season, and although Army's competition has not been the greatest, it is still a very impressive feat. Army will now have to face a very tough Cincinnati team that is definitely going to score more than seven points in this one. Army has only passed the ball nine times this season, as the team plays a very military style of running the ball effectively. Quarterback Christian Anderson is Army's leading rusher so far, as he has earned three rushing touchdowns and 146 rushing yards.

Cincinnati opened its season with a 55-20 win at home over Austin Peay last week. It took Cincinnati a while to get going, but the Bearcats ended up with a blowout win over the FCS opponent in Austin Peay. Cincinnati is now ranked #14 in the country, as the team is the highest ranked school in the American Conference currently. Cincinnati's defense will have to be stronger against an Army team that will run the ball all day long in this one. Austin Peay had 140 rushing yards and 213 passing yards in the game against Cincinnati, which is a lot more than what was expected. If Cincinnati can lock down on defense, it will be very difficult for Army to compete in this game. However, if Cincinnati lets Army run the ball as effectively as it has already this season, we could have a close one on our hands.

I like Cincinnati to take down Army by two touchdowns in this game, as I think Army's offense is too one-sided to find a lot of success against a usually strong Cincinnati defense. 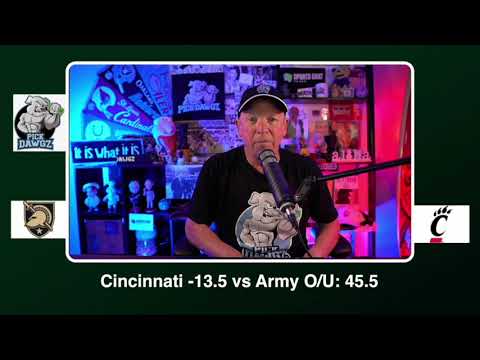