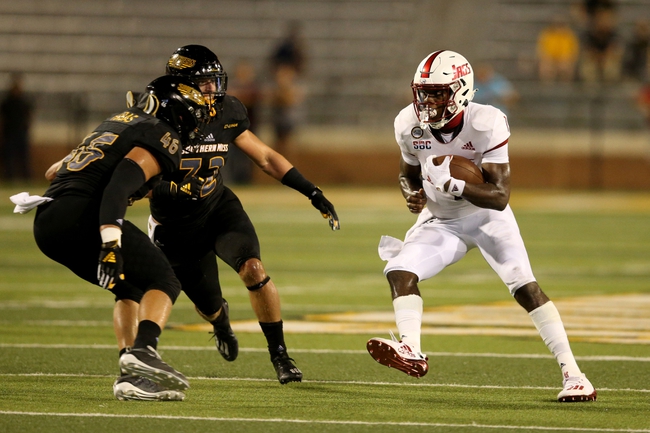 The UAB Blazers were on a bye week in week three of the college football season. UAB is 1-1 on the year, but the team is 0-1 when facing FBS opponents. UAB lost its first road game of the season against Miami by the final score of 31-14 on September 10th. UAB was given multiple chances to make a come back in that game, as Miami made plenty of mistakes that UAB never took advantage of. UAB's only win of the season was over Central Arkansas by the final score of 45-35 at home. UAB is more than capable of winning this next game against South Alabama, and games against tough competition like Miami are always good to have under a team's belt, even if it was a loss.

This should be a tight game, and I think both teams have a right to walk away with the win. UAB has not impressed me as much as South Alabama has this season, and because of that, I will take South Alabama to win this game by seven points. This game could go down to the wire, but I like South Alabama to pull away in the end. 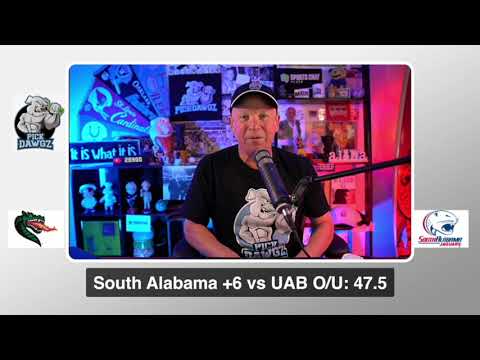