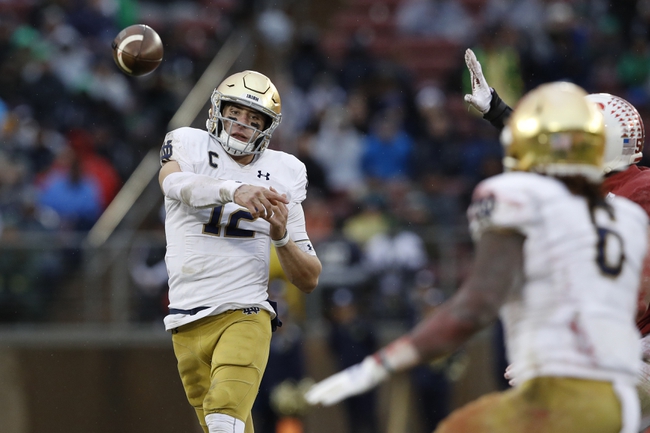 Where to Watch: USA Stream live sports and exclusive originals on ESPN+. Sign up now!

Jeff Scott got his era with the South Florida Bulls off to a good start beating the Citadel Bulldogs 27-6. The defense was strong in that game for South Florida, but the team was probably hoping they could have found a little more offensive success. USF only scored seven points in the second half, and that type of production isn’t going to be enough to get the job done. The Bulls are a run first team led by Kelly Joiner Jr who put up 87 yards and a touchdown. In the first game the Bulls only allowed four completed passes, and if they want any chance to keep this gme close, the defense is going to need to step up.

On the other side of this matchup is the Notre Dame Fighting Irish who got out to a slow start against the Duke Blue Devils in their first game of the season, but they picked it up in the second quarter and never looked back winning 27-13. Quarterback Ian Book looked good for the team throwing for 263 yards and a touchdown. Running back Kyren Williams was also running wild putting up 112 yards and finding the end zone twice. On defense, the Fighting Irishin looked fast, and in this game if they can continue to fly around, they should be in good shape to come away with the victory.

Notre Dame is the better team, but they didn’t blow out Duke, and South Florida is also going to find a way to find success. South Florida might not come away with a victory in this game, but they are going to keep it close enough to cover the spread. 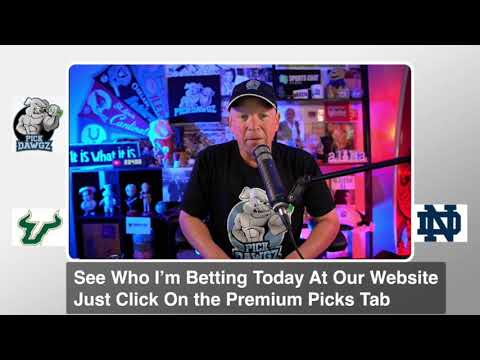