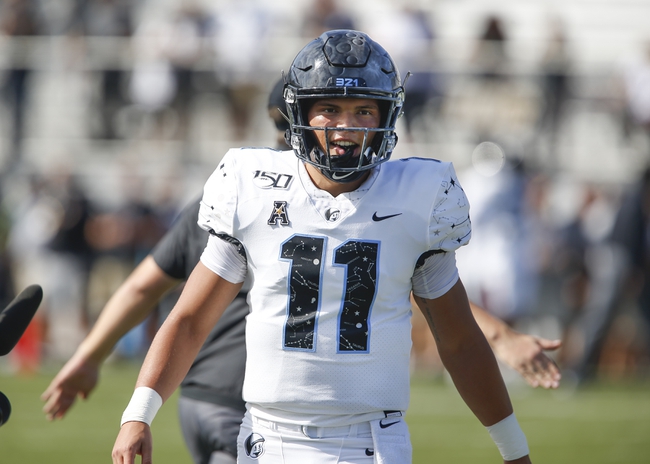 No one really seems to know what to expect out of this Georgia Tech Yellow Jackets team but right now it seems like this is a team that at least will be competitive. In the first game of the season against the Florida State Seminoles, it wasn’t the prettiest game and there were a lot of mistakes, but the visiting team still won 16-13. GT is starting a true freshman in Jeff Sims, and he showed that he was young, but he looks like he could be the future of this team. Sims threw for 277 yards, a touchdown and two interceptions. Sims also rushed 13 times for 64 yards. On defense Georgia Tech made life tough on Florida State giving up only 13 points, The Yellow Jackets also had one interception in that game. 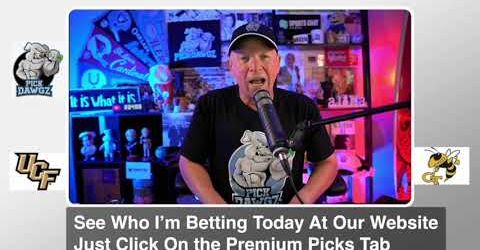 On the other side of this matchup is the UCF Knights who will be playing their first game of the season in this one, but there is a buzz surrounding this team again. Under center for the Knights will be Dillon Gabriel who threw for 3653 yards, 29 touchdowns, and seven interceptions last season.Running back Greg McRae dealt with injuries last season, but just two years ago he rushed for over 1,000 yards. On defense, UFC has some playmakers but last season he had issues creating turnovers and this season and this game they need to put pressure on Sims. Creating turnovers would be a big benefit in this game.

UCF is a strong offensive team, but Georgia Tech knows they need to make this an ugly game to have a chance. Look for the Yellow Jackets to try and run the clock, and the slow pace will keep this game under the posted total.