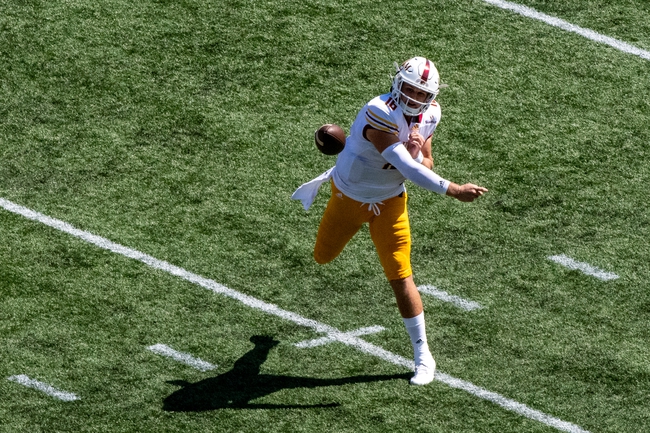 The Line: Louisiana-Monroe +1 -- Over/Under: 60 Click Here for the Latest Odds

The Texas State Bobcats and Louisiana-Monroe Warhawks face off in college football action on Saturday at Malone Stadium.

The expectations surrounding Louisiana-Monroe Warhawks aren’t high and after Saturday’s game against the Army Black Knights, the expectations are probably even lower. Against Army, the offense couldn’t get anything going, the defense couldn’t stop anything and that led to the loss. The Warhawks let five different players rush for over 40 yards, and that side of the ball looked like they had zero confidence. Colby Suits is the quarterback for the Warhawks and he threw for 148 yards and one touchdown. On the ground, Louisiana-Monroe only rushed for 39 yards total. They need to get a run game established in this game.

Texas State is one of the two teams who have already played two games so far this year and each of those games they lost. In the last game against UTSA they got out toa slow start and even though they came back to tie the game, in overtime they lost. The Bobcats were led by Tyler Vitt who in the last game threw for 346 yards, four touchdowns, and two interceptions. The Bobcats had problems establishing the run early, and in this game they need to be better. On defense, Texas State  was actually decent against the pass, but they let UTSA run wild on the ground. Sincere McCormick rushed for 197 yards and a touchdown against Texas State.

Texas State has the better offense and they are the better team in this matchup. Look for the Bobcats to run up the score, the Warhawks will have no answer, and Texas State will come away with a win and a cover of the spread. 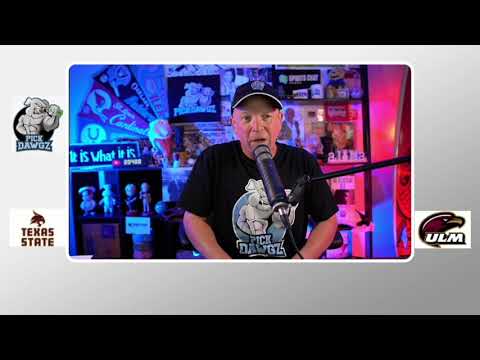