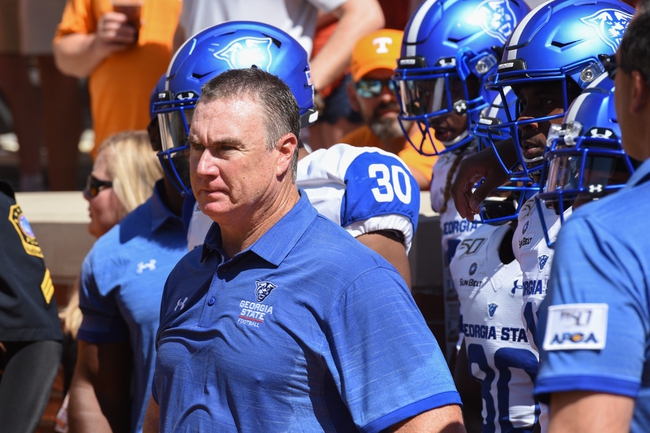 The Louisiana Lafayette Ragin Cajuns and Georgia State Panthers face off in a college football showdown on Saturday at Turner Field.

The Georgia State Panthers kick off their season in this game and they hope to build off of a 7-6 season from last season. There was success last season with the Panthers, but there is some turnover that could cause some issues. The Panthers are a run first team but their quarterback Dan Ellington, who also found a lot of success is gone. Cornelious Brown is expected to take over the job and although he isn’t as good of a runner, the expectations are he can find success with the offense. On defense, there were a lot of issues and they lost a lot of that team. The good news is most of the linebackers corps is back from last season, and they need those guys to be the leader of the team.

On the other side of this matchup is the Louisiana Lafayette who are going to be one of the top non-power five teams in the country and they proved that in the first game of the season. The Ragin Cajuns went on the road to take on Iowa State, and there really was no doubt they were going to come away with the victory. The offense put up 31 points, but the real strength was with their defense that made life tough all game long on the Cyclones offense. On offense Louisiana were led by Levi Lewis who threw for 154 yards and a touchdown.

Louisiana Lafayette looked good in the first start and there is no reason to believe that won’t be the case again in this game. The Ragin Cajuns are going to move the ball up and down the field and they will have no issue coming away with a victory. 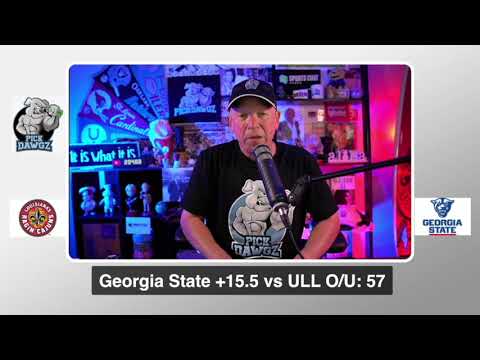