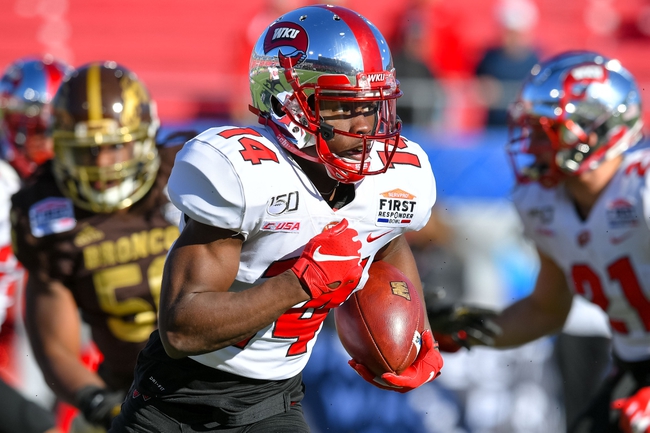 Liberty will make its season debut in week three of the college football season. Liberty had a solid year as an FBS independent last season, as the team went 7-5 during the regular season and made it to the Cure Bowl. Liberty took down Georgia Southern in the Cure Bowl by the final score of 23-16. Liberty's biggest strength in 2019 was its defense, but that defense struggled a bit towards the end of the regular season last year. It will be interesting to see what Liberty team we see in week three, as the team had its fair share of inconsistencies in 2019. Liberty will not have its starting quarterback from a season ago, so it looks like Malik Willis is line to start in week three. Liberty will also not have its leading rusher from a season ago, as well as its leading receiver either. Liberty's new-look offense could be something that takes time to develop this season.

The line has not yet been released for this game, so be sure to check back soon for updates regarding the odds. Western Kentucky had to take on a Power-Five school in Louisville in week two, while Liberty has not even played a game this season. With such a new-look offense for Liberty, I am going to take Western Kentucky to win this game by at least 10 points. 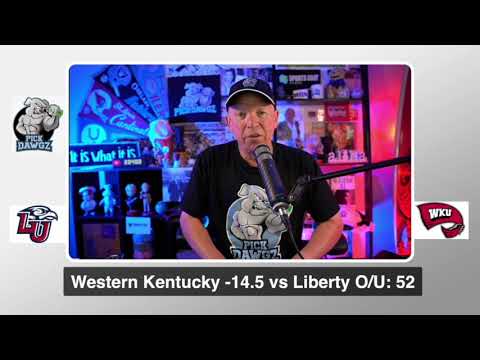