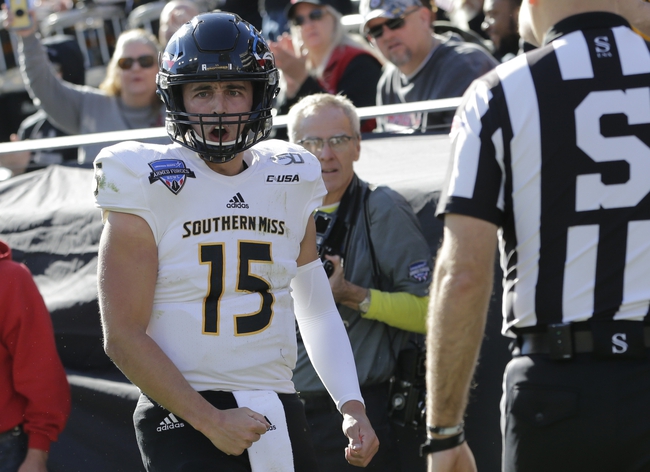 The Louisiana Tech Bulldogs and Southern Miss Golden Eagles face off on Saturday at a college football showdown at Roberts Stadium.

The Louisiana Tech Bulldogs finished the 2019 season with a 10-3 record overall and in Conference USA play they were able to finish with a 6-2 record. Head coach Skip Holtz is back for his eighth season, and there seems to be some high expectations surrounding this team.

The Bulldogs offense was strong last season and in six of the last nine games, they were able to score 41 points. Even with all the success, the big question for this team is how will they replace J’mar Smith who was a standout under center for the team last season. It appears at this point it will be Aaron Allen and Westin Elliott who will get a shot to take over.  The Bulldogs also bring back four of the top wide receivers from last season. As much success as the Bulldogs had on offense, the defense struggled and there has to be some questions about this squad with how young they are. The pass rush had issues last season and two of the starters are gone. The strength of the defense is with the linebackers. LA Tech was supposed to already have a game against Baylor under their belt but that game was canceled because of COVID.

On the other side of this matchup is the Southern Miss Golden Eagles who had their first game against the South Alabama Jaguars and the defense didn’t do enough and that led to a 32-21 loss. In that game Southern Miss had two interceptions, but they still allowed 299 yards and two touchdowns. On offense, The Golden Eagles actually did have success throwing for 314 yards, but they didn’t have one person step up in the run game. The leading rusher in the game was Frank Gore Jr who had 12 carries for 32 yards.

The Bulldogs had success last season and that is going to continue in this game. Look for the Southern Miss defense to struggle again and that will lead to the Bulldogs covering this spread. 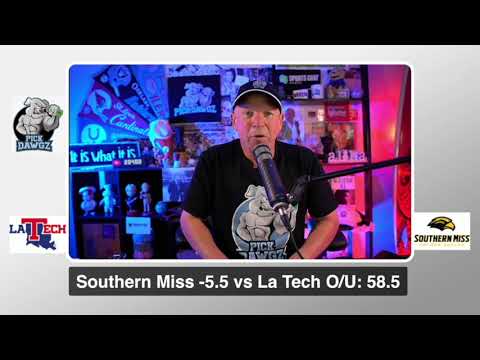