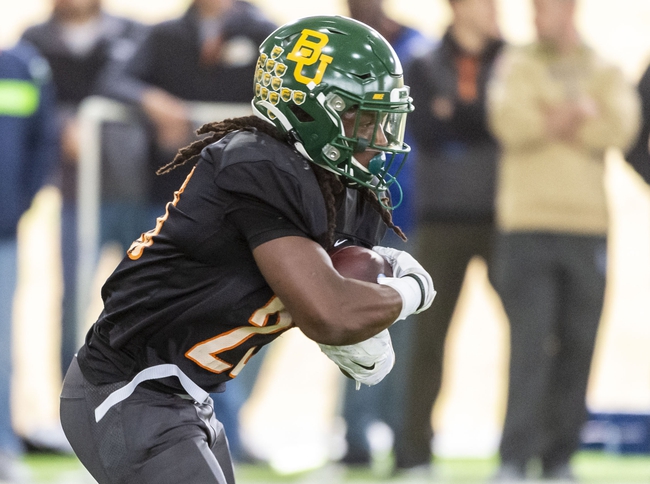 Both Houston and Baylor will make their season debuts in week three of the college football season. Houston had a very disappointing season in 2019, as the team finished with a record of 4-8 overall. Houston lost its starting quarterback, D'Eriq King, due to him redshirting. King was "allegedly" going to stay with Houston, but the clear and obvious decision was for him to transfer to a stronger school, like the University of Miami. Without King, Clayton Tune, the team's backup at the start of the season in 2019, will be the starting quarterback in 2020. Tune was decent in spots for Houston a year ago, and he looks like he may be able to take the next step this season. Houston's biggest problems were on defense in 2019, as the team allowed 25 or more points to every FBS team they faced except two (UConn and Tulsa). If Houston's defense can step up, this team could be very dangerous in the American Conference this season.

Baylor had a great season in 2019, going 11-2 in the regular season and earning a spot in the Sugar Bowl against Georgia. Baylor winded up losing that bowl game, but the team was still very impressive last season. Baylor returns starting quarterback Charlie Brewer, who had an excellent junior year for Baylor in 2019. Brewer will also have one of his lead backs in John Lovett in 2020. Lovett rushed for 655 yards and 5 touchdowns on 103 attempts in 2019. Baylor is destined for another solid year in the Big 12 this season, and the team would love to start the year off with a win over a formidable opponent with Houston.

The line has not yet been released for this game, so be sure to check back soon for updates regarding the odds. I like both teams to score a ton of points in this one. We all know Big 12 teams love to score, and Houston was awful on the defensive side of the ball in 2019. I see Baylor winning this game, but my best play is on the over. Expect lots of homerun-type plays from both teams.