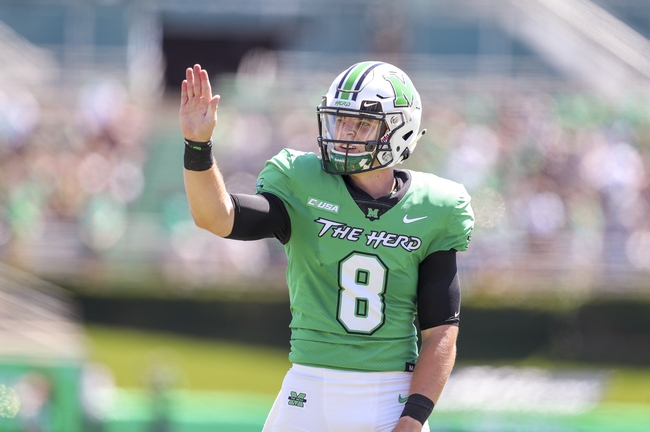 Marshall scheduled a cupcake for their first game of the season and they did exactly what a team should do that has a big advantage, blow them out of the water. Marshall’s first game of the season came against the Eastern Kentucky Colonels and it was clear early in the first quarter that they were the better team. Marshall jumped out to a 21-0 lead in the first quarter and they never looked back, winning 59-0. Quarterback Grant Wells was a problem on offense putting up 307 yards and four touchdowns. On the ground it was also a balanced attack for Marshall led by Knowledge Mcdaniel who put up 93 yards on 14 carries. On defense Marshall only allowed 80 yards through the air. 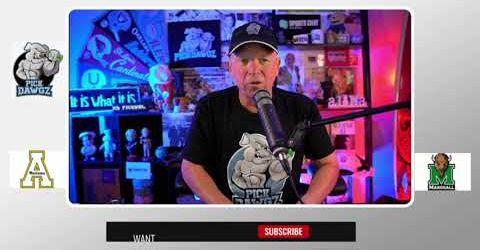 On the other side of this matchup is the Appalachian State Mountaineers who weren’t as impressive in their first game of the season but they were still able to come away with the victory. The Mountaineers faced off with Charlotte. And they were actually down 7-0 in the first quarter. Appalachian STate did get their offense going especially in the 4th quarter scoring 14 points and that was enough to win 35-20. The real strength for the offense for App State was with their running back with two players rushing for over 100 yards. Marcus Williams Jr, led the way for the team putting up 117 yards and a touchdown

Check back later for trends. .

Appalachian State got out to a slow start in the first game and in this game, they are going to let it happen again. Look for the Mountaineers defense to struggle against Marshall and that will keep them in the game. Back Marshall to cover the spread.