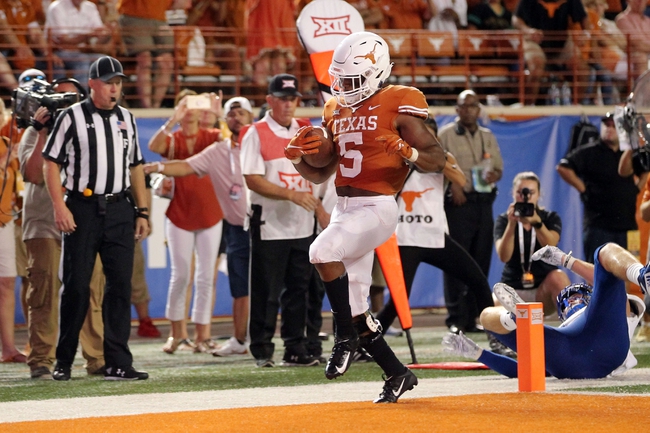 Where to Watch: LHN Stream live sports and exclusive originals on ESPN+. Sign up now!

UTEP was able to get its season started in week one of the college football season when UTEP faced Stephen F. Austin. Stephen F. Austin is an FCS school playing out of the Southland Conference. UTEP was able to start the season on a good note, as UTEP took down Stephen F. Austin by the final score of 24-14. For an FBS team facing an FCS school, a 10-point victory is definitely a little too close for comfort, but UTEP will take the win nonetheless. UTEP had to face a bit of adversity in its first game of the year, as SFA ran out to a 14-3 lead to start the game. UTEP ended the game by scoring 21 unanswered points on two rushing touchdowns and one passing touchdown. Deion Hankins rushed for 113 yards on 17 carries, and he punched in both of UTEP's rushing touchdowns. Gavin Hardison threw for 212 yards on 17-28 passing, with a touchdown and an interception.

Texas starts the season ranked the #14 team in the country. Sam Ehlinger is ready for his senior season as a Texas Longhorn, as he decided to forgo the draft in order to play one more year in college. Texas had a successful season in 2019 in the Big 12, and the team ended its campaign with an Alamo Bowl win over #11 Utah. Texas will be one of the most anticipated teams out of the Big 12, a conference that is always competitive. The one thing that Texas and many other Big 12 schools do best is put points on the board, as the high-flying and up-tempo offense of Texas is a force to be reckoned with.

UTEP is not going to know what hit them in this game, as although UTEP was able to get its feet wet in week one, I see Texas pounding them in week 2. The line for this game has Texas as 42.5 point favorites, which is insane for a week one contest between two FBS schools. I will take the over in this game, as I would not be surprised to see Texas score 50-60 points, leaving UTEP to score 3-10 to get the job done on the over. 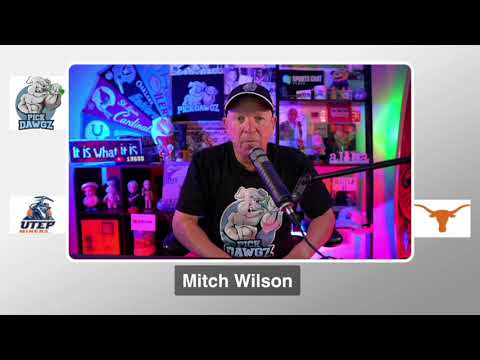