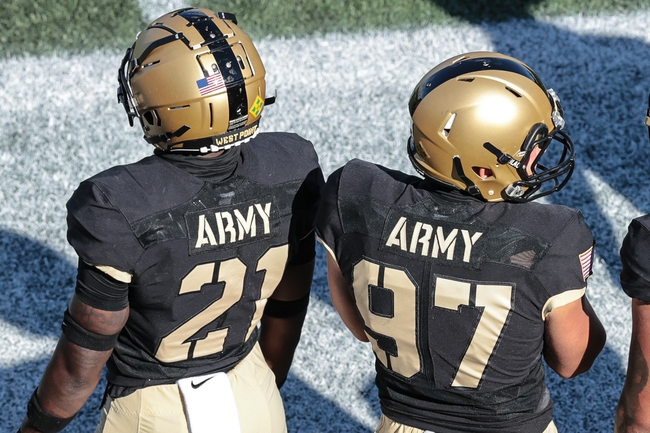 The Line: Army -- Over/Under: Click Here for the Latest Odds

The Louisiana-Monroe Warhawks and Army Black Knights face off on Saturday at Michie Stadium with limited fans allowed in attendance.

This will be the first game of the season for the Louisiana-Monroe Warhawks who finished last season with a 5-7 record including going 4-4- inside the Sun Belt. Last season the Warhawks averaged 31.58 points per game while their defense gave up 38.67 points per game. Quarterback Caleb Evans was the star of the show last year for the Warhawks, but he was a senior so they will have to turn in a different direction. During fall camp, Louisiana-Monroe was using five different quarterbacks, and it’s unclear at this point which guy is going to get the starting nod.

On defense, the Warhawks really struggled to stop the run giving up 157 yards per game, and against Army, that defense is going to need to be better. The good news for Louisiana-Monroe is they have had all offseason to get ready for this game, the big question is will they be able to slow down Army.

On the other side of this matchup is Army who have already played in a game so far this year, and they were dominant in the game. Army faced off with Middle Tennessee Blue Raiders and they were able to come away with a 42-0 victory. Army only threw four passes during the game, but that isn’t much of a surprise, because it’s all about the run game. Army had seven different players who ran for at least 20 yards in the first game. Tyrell Robinson was the leading rusher putting up 94 yards, Sandon McCoy was the leader in terms of touchdowns, finding the end zone three times.

On defense Army didn’t give up any points, and they made life tough on the Blue Raiders.passing game allowing only 109 yards, and they also had two interceptions.

The Warhawks might be better than the Blue Raiders, but Army is still the better team and that will be the difference in this game. Look for Louisiana Monroe to struggle to move the ball and Army is going to get the job down. Back Army to get the job done and cover the spread. 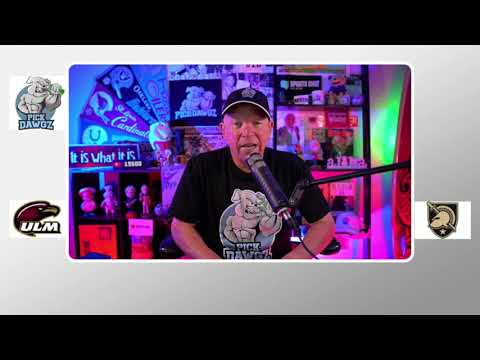