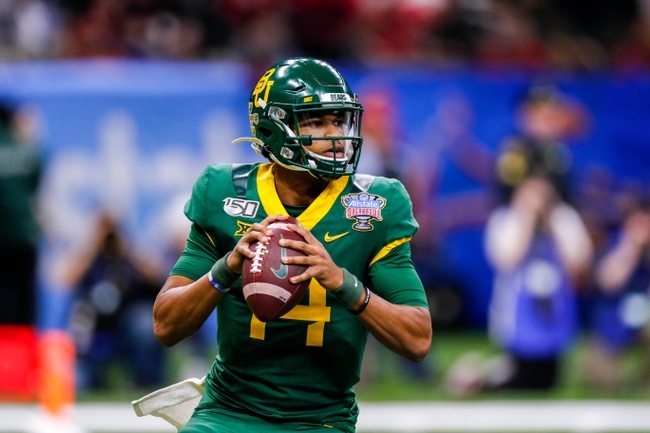 The Louisiana Tech Bulldogs and Baylor Bears face off in a non conference showdown on Saturday at McLaneStadium. This Game Has been Cancelled

The Louisiana Tech Bulldogs finished the 2019 season with a 10-3 record overall and in Conference USA play they were able to finish with a 6-2 record. Head coach Skip Holtz is back for his eighth season, and there seems to be some high expectations surrounding this team.

The Bulldogs offense was strong last season and in six of the last nine games, they were able to score 41 points. Even with all the success, the big question for this team is how will they replace J’mar Smith who was a standout under center for the team last season. It appears at this point it will be Aaron Allen and Westin Elliott who will get a shot to take over.  The Bulldogs also bring back four of the top wide receivers from last season.

As much success as the Bulldogs had on offense, the defense struggled and there has to be some questions about this squad with how young they are. The pass rush had issues last season and two of the starters are gone. The strength of the defense is with the linebackers.

On the other side of this matchup is the Baylor Bears who found a lot of success during the 2019 season finishing with an 11-3 record and in the Big 12 they won eight of their nine games. Gone is Matt Rhule who has moved to the NFL and in charge of the offense now is Dave Aranda. Quarterback Charlie Brewer is back after finishing last year with 3,161 yards, 21 touchdowns, and seven interceptions. The offensive line wasn’t great last season, and they need to protect Brewer to help the offensive have more success.

On defense this is a young squad, but most of the players have plenty of experience, which will help the team. One issue for this team is James Lynch and Bravvion Roy are both gone and they combined for 32.5 sacks last year. In the Bears secondary they have NFL level talent, and they are going need to be strong in this game.

The Bulldogs quarterback situation concerns me, and that is going to let them down. It’s going to be an easy win in the first game where the Baylor Bears cruise to a victory and cover the spread. 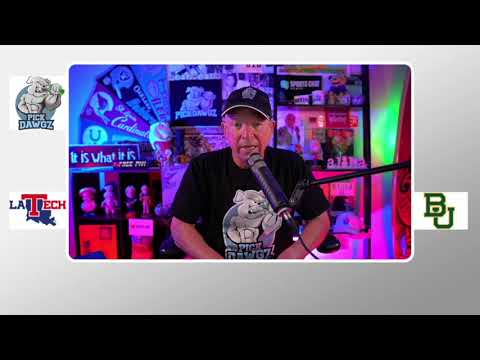