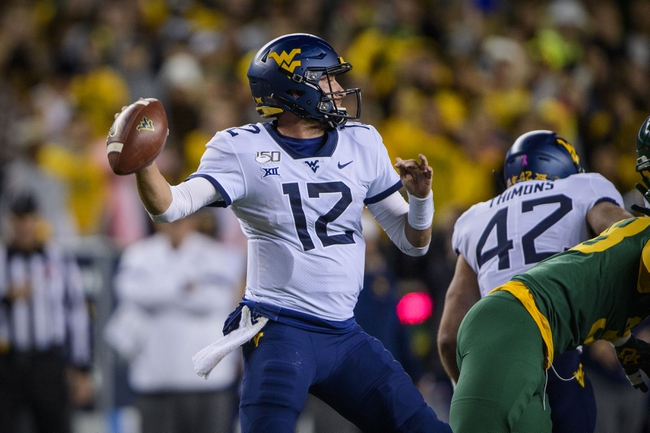 The Eastern Kentucky Colonels and West Virginia Mountaineers face off in a non-conference showdown at Milan Puskar Stadium.

The Eastern Kentucky Colonels have already played one game so far this year but they probably wished they wouldn’t have played that game. Eastern Kentucky’s first game was played against the Marshall Thundering Herd, and there was nothing that went right in that game. The offense couldn’t get anything going with quarterback Parker McKinney going 7/10 throwing for 71 yards. The running game also couldn’t get much going and even though Alonzo Booth had 14 carriers, he could only manage 33 yards.

On the other side of this matchup is West Virginia who come into this game with a 5-7 record overall but the hope around this team is they will be better this season. The Mountaineers have solid depth at quarterback this season. Former Bowling Green starter Jarret Deoge found success last season and has won the starting job out of camp. Former Oklahoma Sooners backup Austin Kendall will be the backup.

For the Mountaineers to step and take the next step forward, the offensive line is going to need to have more success opening up holes for the running game.

The 2019 season for the Mountaineers defense started off slow, but the second half they were a lot better, and they need to get out to a fast start to this season, and maybe this could be a special season. This Mountaineers secondary is strong, and they aren’t afraid to lay out a big hit if they need to.

This is a big number, but after seeing what Eastern Kentucky did in the first game, there is no way to trust them to have any type of success in this game. Look for West Virginia to put up at least 60 points in this game, and they will win this game and cover the spread.