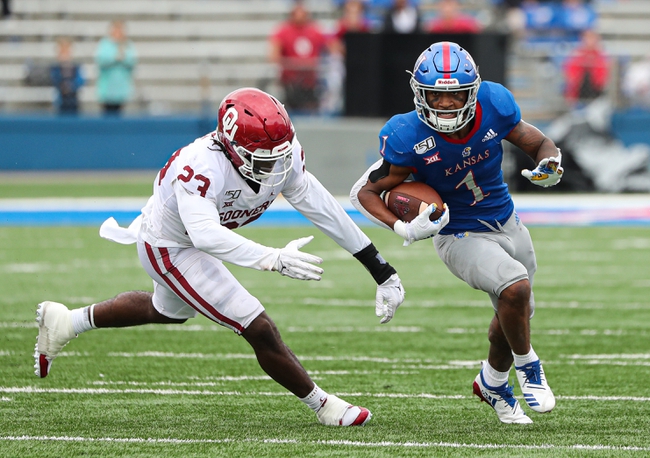 The Coastal Carolina Chanticleers and Kansas Jayhawks face off on Saturday in a non-conference showdown at KU Memorial Stadium. These two teams faced off last year with the Chanticleers coming away with a 12-7 victory.

The Coastal Carolina Chanticleers finished the 2019 season with a 5-7 record with three of those five wins coming during non-conference play. The Chanticleers used two quarterbacks last season with each having different strengths. Bryce Carpenter was a run first quarterback and he finished second on the team in rushing yards. Fred Payton is more of the passing quarterback. In this game, expect to see both quarterbacks have a big role.

For the defense, Coastal Carolina wasn’t terrible last season,but against better offenses there were struggles. Last year when these two squids faced off, the Chanticleers defense stepped up and they need that to happen again in this game.

On the other side of this matchup is the Kansas Jayhawks who have been the laughing stock of the Big 12 for years now, but the hope is that with Les Miles now in charge of the team, they can soon be a competitor again. Last season the Jayhawks finished with a 3-9 record but only one of those wins came in Big 12 play.

On offense the Jayhawks have lost some in the backfield, but they still have Pooka Williams who could go down as one of the best running backs in team history. The wide receivers for the Jayhawks should also be a strong point on the offense, but the big question is who will be under center. Signs are pointing towards senior Thomas MacVittie getting the starting job, but it would be shocking to see a couple of different quarterbacks in this game.

On defense the Jayhawks had all kinds of issues last season, although at times turnovers did help keep the team in games. One of the big issues this Jayhawks team is looking at this season is that three of the four starters on the line are gone. They didn’t do a great job of recruiting htat area and Kansas is going to be very undersized.

The Chanticleers might have won over the Jayhawks last year, but that isn’t going to be the case in this game. Look for Williams to have a big game for Kansas, and that will lead to the home team coming away with a win and a cover. 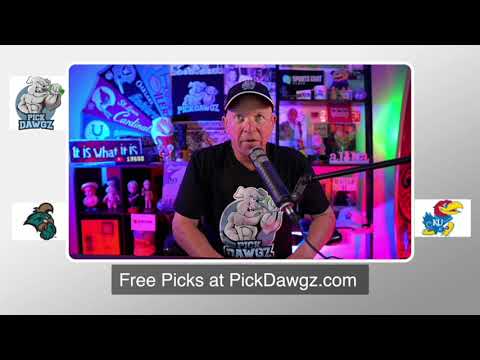