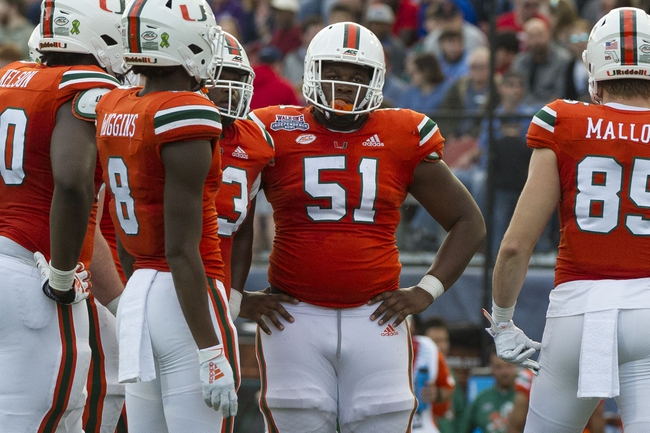 The UAB Blazers and Miami Hurricanes face off in a non conference battle on Thursday at Hard Rock Stadium.

The UAB Blazers are one of the few teams that have already played a game so far this year. To start the season the Blazers faced off with Central Arkansas, an FCS level opponent, and the Blazers offense was successful putting up 45 points and that was enough to win the game by ten points. The offense was impressive, but the big takeaway from the first game has to be about how the defense struggled, and it will be something that needs to be improved upon in this game. The offense was led by Tyler Johnston III who threw for 127 yards and one touchdown. Bryson Lucero also got some playing time throwing for 83 yards and a touchdown.

On the ground Spencer Brown was the star of the show rushing for 127 yards and a touchdown. UAB on defense gave up three touchdowns through the air and another one on the ground. If UAB want to keep this game close, the defense is going to need to be a whole lot better.

There seems to be hype surrounding the Miami Hurricanes most years, but this year the hype is even bigger. The Hurricanes brought in quarterback D’Eriq King who was a standout with the Houston Cougars before transferring. All the talk surrounding him at fall camp is he has been spectacular, and the hope is he can’ find some offense success in this game and this season. The running game was a big issue last season but it was a young offensive line, and this year they should be in line for a big step forward.

On defense the Hurricanes are a team that creates turnovers and look for the big play to put their offense in good position. 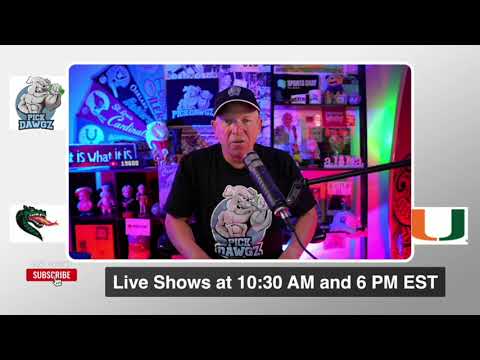