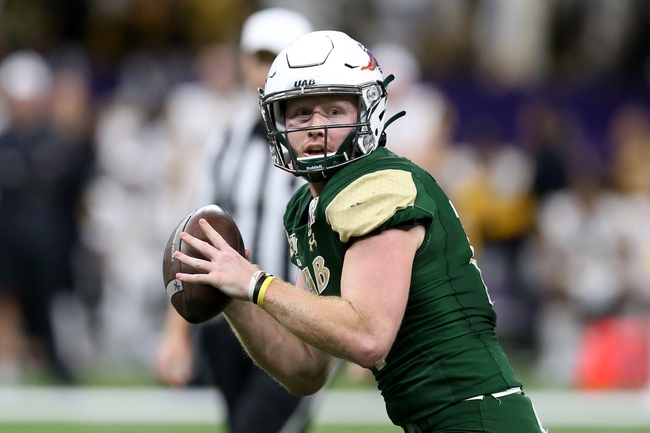 The UAB Blazers are coming off a successful nine-win season that ended with a trip in the New Orleans Bowl. The UAB Blazers averaged 23.1 points per game and 351.9 yards while allowing an average of 21.6 points and 301.9 yards per game. Tyler Johnston III returns at quarterback after throwing for 2,250 yards and 17 touchdowns while completing 59 percent of his passes. UAB has a talented 1-2 punch at running back in Spencer Brown and Jermaine Brown Jr., a duo that combined for over 1,000 yards and seven touchdowns last season. UAB also returns its top receiver from last season in Austin Watkins Jr., who had 1,092 yards and six touchdowns as a junior. UAB has a chance to be a dangerous offensive club this season. Defensively, linebacker Kristopher Moll returns after 104 tackles, Jordan Smith returns after leading the Blazers with 10 sacks and Will Boler will lead the UAB secondary after two interceptions last season. UAB returns pretty much all of its key players from a year ago.

The Central Arkansas Bears had their moments in their season opener, especially on the defensive side where they made life difficult for Austin Peay. However, Smith has to be better at the quarterback position and the Bears offense as a whole left a lot on the table. This is also a quick turnaround for Central Arkansas, as this club has had only a few days to prepare. The UAB Blazers return majority of last years top contributors, giving themselves a real chance to build on what they did a season ago. I'm fairly high on UAB and its potential this season.

Big number to lay in a season opener, but I'll do it anyway. 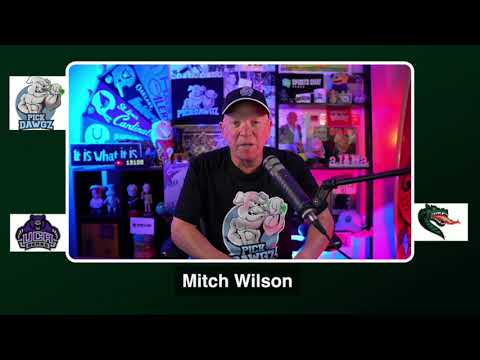