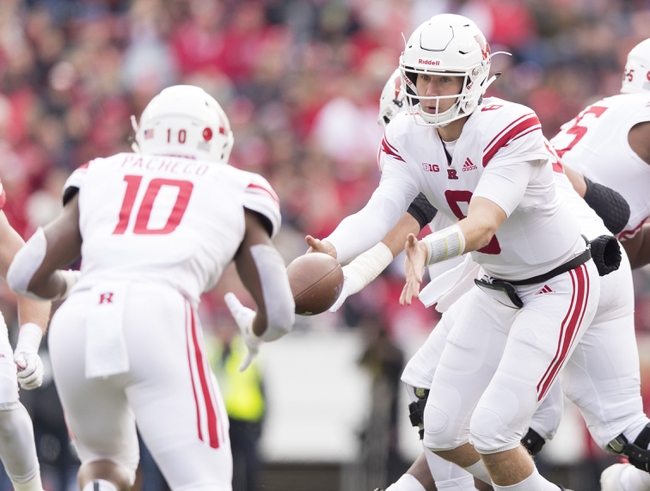 The Rutgers Scarlet Knights 2019 season was filled with a lot of disappointments, but the hope is they will be able to turn around the direction of their college football program this season. Get Free College Football Picks and College Football Predictions for every game all season long at Pick Dawgz.

The expectations for Rutgers this season are low, with their win total only sitting at 2.5 wins. Will they be able to get over that number?

Rutgers has brought in Greg Schiano to try and turn around the program. He has led Rutgers to success before, and the hope is he can do it again, although there may be some growing pains.

Artur Sitkowski and Johnny Langan are expected to have a heated battle at quarterback. Whoever wins the job, needs to be a leader for the offense.

Pick: Greg Schiano is the right guy to turn around the Rutgers team, but that doesn’t mean it’s going to happen this year. The Scarlet Knights are going to win their first game against Monmouth, but that is going to be it. Syracuse and Temple will both be losses, and it won’t get any better in conference play. Look for Rutgers to end the season on an 11 game losing streak, which will keep this well under the posted total.