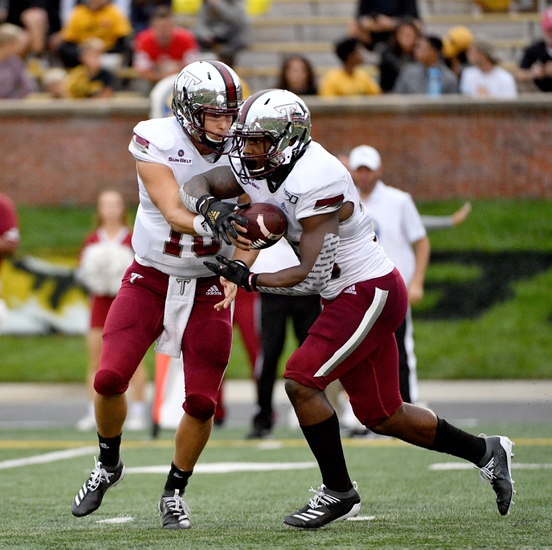 The Troy Trojans will be looking for better success during the 2020 season.  Troy finished the 2019 campaign with an overall record of (5-7), while going (3-5) during Sun Belt play.  The offense averaged 33.8 points per contest, which ranked 25th at the FBS level.  However, the defense was not as good, allowing nearly 35 points per contest, which ranked in the bottom 15 of the FBS.  The program is under the direction of Chip Lindsey.

The offense was guided by quarterback Kaleb Barker.  Baker passed for 3,628 yards, while throwing 30 touchdowns and 10 interceptions.  The quarterback was a senior last season.  The program will be looking to fill a void under center.  The backfield was paced by DK Billingsley.  Billingsley rushed for 901 yards and 10 touchdowns, as a sophomore.  The running back will be back looking to cross the 1,000 yard mark as a junior.  Kaylon Geiger led the receiving core with 77 receptions and 873 yards, while collecting 5 touchdowns.  Reggie Todd reeled in 38 receptions for 666 yards and 5 scores.  Both wideouts are back for the 2020 campaign.

As a team the defense totaled 30 sacks, 11 interceptions, while recovering 5 fumbles.  The defense was led by linebacker Carlton Martial.  Martial had a team high 114 tackles, while also adding 4 sacks.  He returns for his junior year.  The pass rush was paced by defensive tackle Marcus Webb.  Webb collected 6 sacks, but signed as an undrafted free agent with the Seattle Seahawks.  The secondary also signed Will Sunderland as an undrafted free agent with the Green Bay Packers.  Sunderland had 4 pass break ups and 4 interceptions a year ago.

Let us take a look at the Troy schedule for the 2020 season.

The Trojans will be looking to start the season out with a bang against Arkansas-Pine Bluff.  Troy will also face UMass, NC State, and Tennessee during non-conference play.

The projected win total is set at 6.5 wins.  Troy will more than likely go 2-2 during non-conference play, with losses to NC State and Tennessee.  The conference schedule starts out pretty easy for the Trojans, as Troy should have no issue winning the first 3 conference games.  However, the schedule really ramps up after that.  I’m going to side with the under, as Troy plays 4 of their last 5 games on the road, which could cause trouble during a season of transitioning a new quarterback..  I’m taking the under, but still see Troy getting to 6-6, with an opportunity at a bowl game.