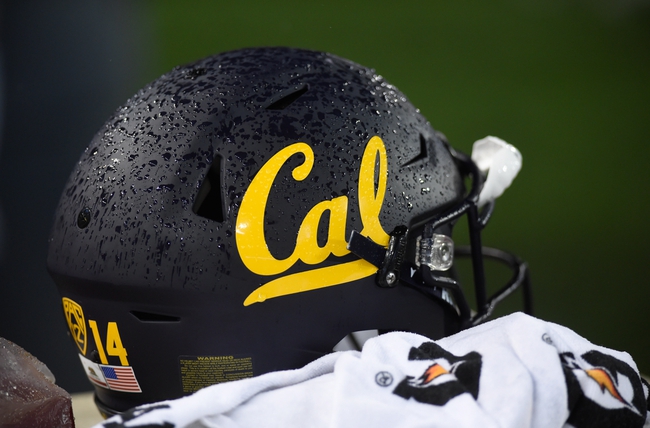 The California Golden Bears will be looking to build off of a 2019 season that saw the program secure a win over Illinois in the RedBox Bowl.  California finished the 2019 campaign with an overall record of (8-5), while going (4-5) in Pac-12 play.  The offense averaged 21.2 points per game, which ranked 113th at the FBS level.  The defense allowed an average of 21.9 points per game, which ranked 33rd out of 130 teams.  The program is under the direction of Justin Wilcox.

The offense was paced by quarterback Chase Garbers.  Garbers collected 1,772 passing yards, while throwing 14 touchdowns to just 3 interceptions as a sophomore.  The sophomore quarterback added 3 rushing scores, he enters his junior year during the 2020 campaign.  The backfield will once again be led by Christopher Brown Jr.  Brown rushed for 914 yards and 8 touchdowns as a sophomore.  Nikko Remigio returns for his junior season, after he reeled in 38 receptions for 513 yards, and 3 touchdowns.  Makai Polk hauled in 19 receptions for 295 yards and 2 touchdowns as a freshman.  Polk will be looking to be more involved in the passing game as a sophomore.

As a team the defense collected 36 sacks and 8 interceptions.  The defense was guided by linebacker Evan Weaver.  Weaver had a team leading 181 tackles, while adding 2.5 sacks.  However, Weaver was drafted in the 6th round by the Arizona Cardinals.  Linebacker Kuony Deng does return, as he should see an increase in tackles, due to the departure of Weaver.  Deng totaled 120 tackles as a junior.  The defensive line was guided by Cameron Goode, as he registered 9.5 sacks as a junior.  Defensive back Camryn Bynum returns for a senior season in the secondary, coming off a junior campaign where he recorded 9 pass break ups, 1 interception, and 59 tackles.

Let us take a look at the California schedule for the 2020 season.

The Golden Bears open the season on the road against UNLV, before playing host to TCU and Cal Poly.

The projected win total is set at 6.5 wins.  California will at least go 2-1 in non-conference play, with a toss up game at home against TCU, which I like for California to win.  Therefore, I’m going with a 3-0 start for the Golden Bears, before coming up short to Utah in their conference opener. California returns plenty of talent on the offensive side of the ball, which should only help the points per game increase from last season.  The defense will have 5 seniors that are in a starting role, with 2 juniors.  The defense was solid last season and should only get better, as these upperclassmen have tons of experience.  I’m siding with the over here, as the program led by coach Juston Wilcox has more than enough talent and experience.  The worst case scenario I see, California is 5-5 heading into their final two home games, against two teams the program should have no trouble beating.  Therefore, I like the over, as at worst California should finish with a 7-5 record.