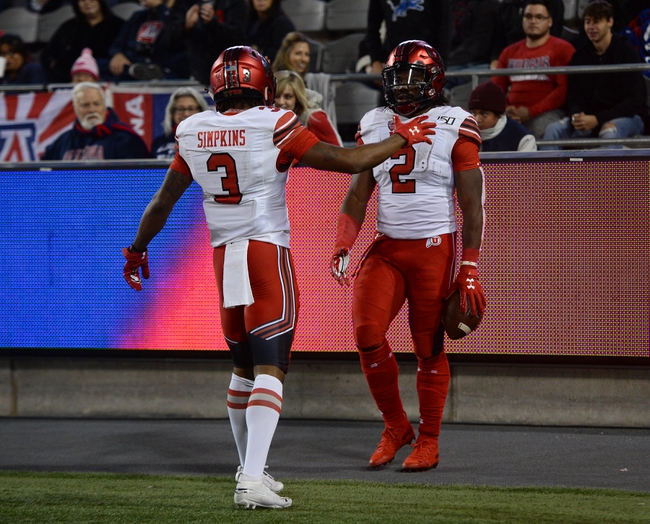 The Utah Utes and Texas Longhorns meet Tuesday in the college football Alamo Bowl at the Alamodome to close out the CFB decade.

The Utah Utes have a chance to win at least 12 games for the third time in school history. The Utah Utes have won three of their last four non-home games. Tyler Huntley is completing 73.7 percent of his passes for 2,966 yards, 18 touchdowns and four interceptions. Huntley has two or less touchdown passes in his last 10 games. Brant Kuithe and Bryan Thompson have combined for 1,024 receiving yards and nine touchdowns while Zack Moss has 26 receptions. The Utah Utes ground game is averaging 207 yards per contest, and Moss leads the way with 1,359 yards and 15 touchdowns. Defensively, Utah is allowing 13.2 points and 256.2 yards per game. Devin Lloyd leads the Utah Utes with 85 tackles, Bradlee Anae has 12.5 sacks and Julian Blackmon has four interceptions.

The Texas Longhorns have won 11 of their last 15 bowl games. The Texas Longhorns have lost each of their last four non-home games. Sam Ehlinger is completing 65.1 percent of his passes for 3,462 yards, 29 touchdowns and nine interceptions. Ehlinger has two or more touchdown passes in nine of his last 12 games. Devin Duvernay and Brennan Eagles have combined for 1,812 receiving yards and 14 touchdowns while Collin Johnson has 35 receptions. The Texas Longhorns ground game is averaging 172 yards per contest, and Keaontay Ingram leads the way with 745 yards and six touchdowns. Defensively, Texas is allowing 28.9 points and 446.3 yards per game. Brandon Jones leads the Texas Longhorns with 86 tackles, Juwan Mitchell has three sacks and D'Shawn Jamison has three interceptions.

The Utah Utes were badly outplayed in the Pac-12 Championship against Oregon, which was just their second game of the season against a ranked team. We've backed Utah a lot over the years before it became the popular thing to do, but the lack of competitive schedule does leave some question marks. The Texas Longhorns have been hit or miss all year and it's hard to determine which team you're going to get. What we do know is that Texas should have an edge in the trenches in this game and this is pretty much a home game in San Antonio. Tom Herman has also thrived in the underdog role throughout his career. I want the free touchdown. 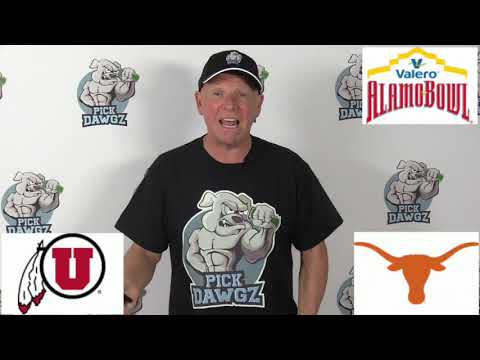