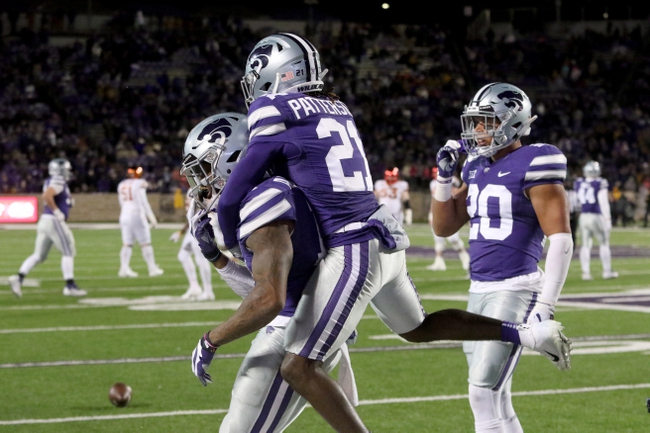 Navy comes in here at 10-2 overall. The Midshipmen have won their last three straight games, beating SMU 35-28, Houston 56-41 and Army 31-7 during that stretch.

In the win over Army, the Midshipmen’s Malcolm Perry did most of the heavy lifting with 304 yards rushing and two touchdowns on 29 carries. Jamale Carouthers added 22 carries for 75 yards and a TD there as well.

Over on the Kansas State side, they’re 8-4. Following consecutive losses to Texas and West Virginia, the Wildcats have taken wins in their last pair versus Texas Tech and Iowa State.

In the win over the Cyclones, Kansas State QB Skylar Thompson put up 57 yards and an INT, and Jordon Brown had 91 yards and a score rushing. Jacardia Wright added 60 yards with a TD there as well.

Meanwhile, the Wildcats are 4-0 in their last four in December and 6-1 ATS in the last seven overall. Kansas State is 3-7 ATS in their last 10 bowl games and 4-0 ATS versus a team with a winning record.

Navy has been quite a force this season, and they can pretty much do what they want on the ground. The Midshipmen are no strangers to the end zone lately, as they’ve logged at least 31 points in each of their last three games.

As for Kansas State, they’ve been a little more balanced offensively, although they probably should have won the Texas and West Virginia games. In any case, this should be a pretty fun matchup. I like the Midshipmen as a little more consistent right now, so I’m leaning toward Navy in this one. 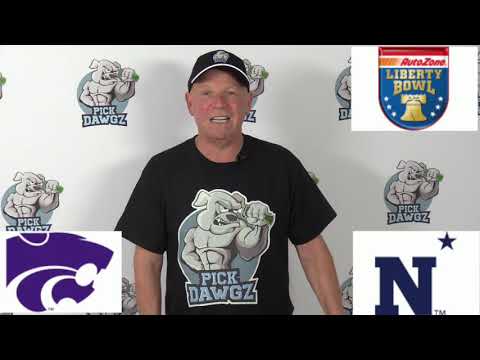