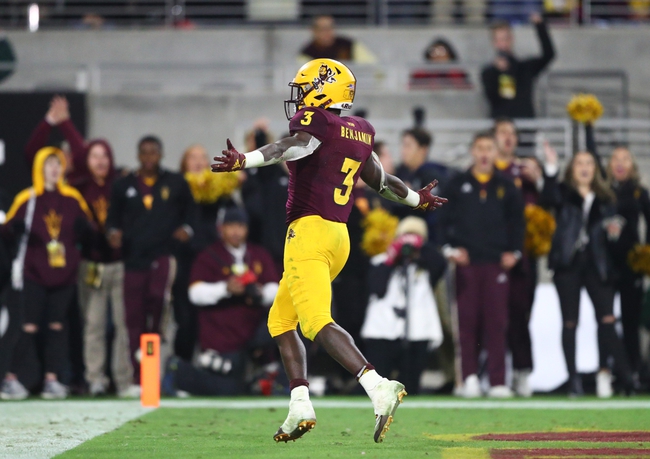 The Florida State Seminoles and the Arizona State Sun Devils meet in college football action from the Sun Bow on New years Evel.

Florida State enters this one at 6-6 overall. The Seminoles are 2-2 in their last four games, taking out Boston College and Alabama State while falling to Miami and Florida in that span.

In the loss to the Gators, Florida State QB James Blackman put up 150 pass yards, while Tamorrion Terry led the receivers on 131 yards from seven receptions. Cam Akers was tops in rushing with 102 yards and a score there.

Over on the Arizona State side, they’re 7-5 this year. After a four-game losing streak to Utah, UCLA, USC and Oregon State, the Sun Devils have taken out Oregon and Arizona in their last pair.

In the win over the Wildcats, Arizona State’s Jayden Daniels threw for 104 yards and Eno Benjamin had 168 rush yards with two scores. Brandon Aiyuk added 67 receiving yards on five catches there.

Florida State has faced some pretty tough competition down the stretch, but they’ve also had some tough losses in games they probably should have won (see the 22-20 Wake Forest loss). That said, the Seminoles have been pretty competitive for the most part this season, and aside from a few relative blowouts they’ve been in every game.

Arizona State has had a few of those “shoulda won” games as well, but the shocking win over Oregon seems to have given the team (and fans) a shot in the arm. I like the Sun Devils to come in here confident and bang out a nice cover.

Get Premium Picks Start Winning Now »
The pick in this article is the opinion of the writer, not a PickDawgz site consensus.
Previous Pick
Kentucky vs. Virginia Tech - 12/31/19 College Football Belk Bowl Pick, Odds, and Prediction
Next Pick
Kansas State vs. Navy - 12/31/19 College Football Liberty Bowl Pick, Odds, and Prediction 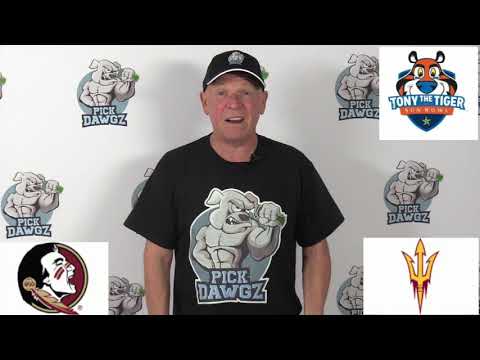