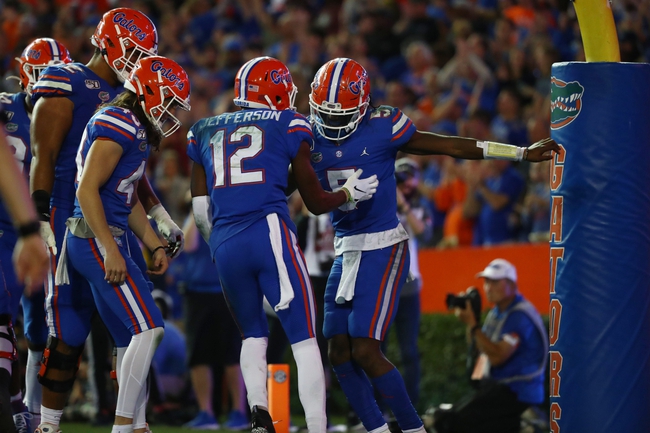 The Florida Gators and the Virginia Cavaliers meet in college football action from Hard Rock Stadium.

Virginia enters here at 9-4 overall. The Cavaliers had a four-game win streak going versus UNC, Georgia Tech, Liberty and Virginia Tech but lost in their last outing to Clemson 62-17.

In the loss to the Tigers, Virginia QB Bryce Perkins put up 266 yards with two TDs and two INTs while also leading the rush on 58 yards. Hasise Dubois added 130 yards and a score off 10 catches.

In the win over the Seminoles, Florida’s Kyle Trask threw for 343 yards and three touchdowns. Emory Jones added 33 rush yards there and Kadarius Toney had 65 receiving yards off four catches.

Since the Louisville game (a 28-21 loss), Virginia has looked a little choppy but they’re still scoring well considering. During their win streak, the Cavaliers put up at least 33 points in each game but understandably could muster just 17 versus Clemson in the blowout.

As for Florida, they’ve had some tough matchups late in the season but overall they’ve done quite well in dispatching ranked competition. I like the Gators to keep it going here and ride to a nice cover. 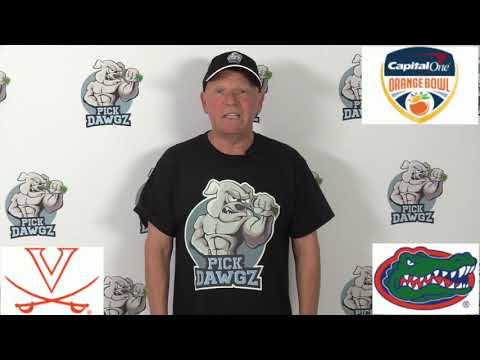