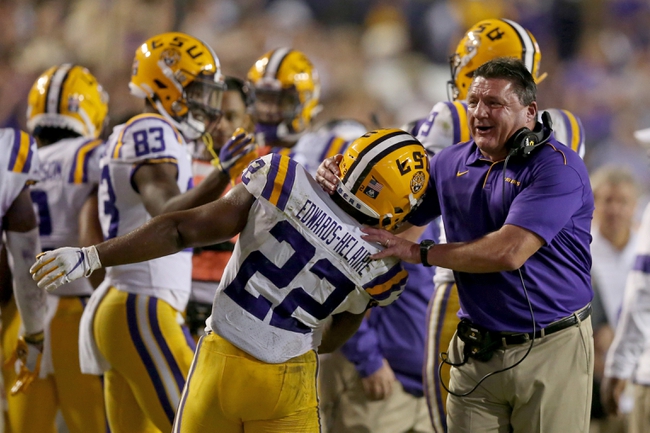 The LSU Tigers are a perfect 13-0 on the season and are the favorites to win the national title. The LSU Tigers have won all six non-home games this season. Joe Burrow is completing 77.9 percent of his passes for 4,715 yards, 48 touchdowns and six interceptions. Burrow has three or more touchdown passes in five straight games. Ja'Marr Chase and Justin Jefferson have combined for 2,705 receiving yards and 32 touchdowns while Terrace Marshall Jr. has 37 receptions. The LSU Tigers ground game is averaging 167.4 yards per contest, and Clyde Edwards-Helaire leads the way with 1,290 yards and 16 touchdowns. Defensively, LSU is allowing 21.2 points and 341.3 yards per game. Jacob Phillips leads the LSU Tigers with 97 tackles, JaCoby Stevens has five sacks and Derek Stingley Jr. has six interceptions.

The LSU Tigers are the best team in the country and their balance creates an opening for a blowout victory. The problem is the Oklahoma Sooners are highly explosive offensively and have a quarterback in Hurts who has faced LSU twice in his career and won both games at Alabama. The Oklahoma Sooners are better defensively than they've been in the past and having an experienced quarterback who has been there done that counts for something. LSU should win this game and eventually win the championship, but this line is too disrespectful to what the Sooners have on the other side. Give me the points. 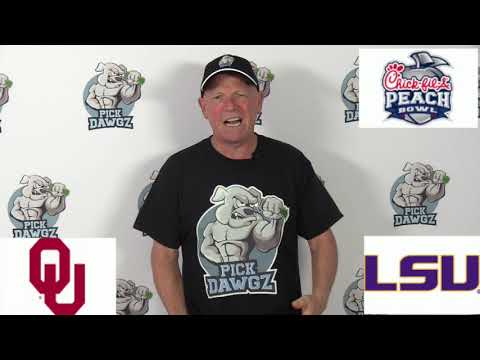