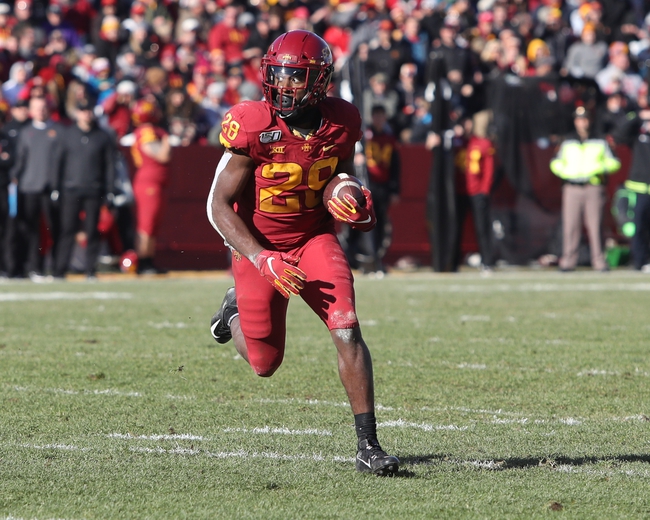 The Notre Dame Fighting Irish finished the year playing their best ball in a while, as Book has caught fire and they've scored 38 or more points in each of their last three games. The Iowa State Cyclones have been hit or miss for much of the season and the defense has had issues a lot this year getting off the field. Iowa State has been kind to us in the underdog role in the past, but Notre Dame is finally playing consistent and promising football. I'm not getting in the way of that. I'll take the Irish and the reasonable chalk. 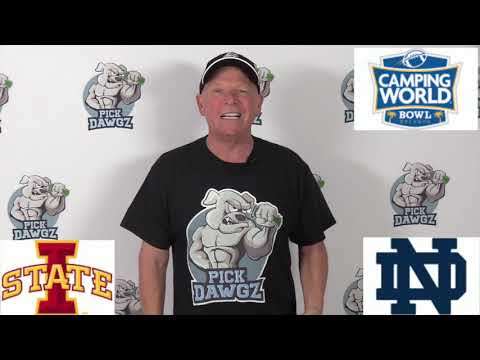