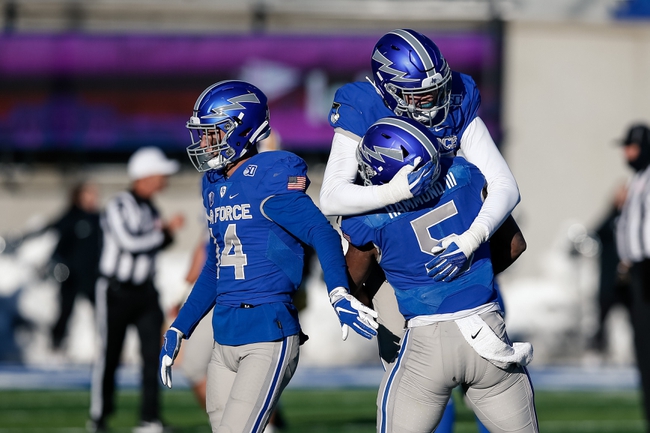 The Air Force Falcons and the Washington State Cougars meet in the college football Cheez-It Bowl from Chase Field.

Air Force comes in at 10-2 on the season. The Falcons are currently on a seven-game win streak, taking out Fresno State, Hawaii, Utah State, Army, Colorado State, New Mexico and Wyoming in that time.

In the win over the Cowboys, Air Force’s Donald Hammond put up 121 yards and a TD, and Kadin Remsberg had 63 yards rushing. Benjamin Waters caught three passes there for 100 yards and a score.

Over on the Washington State side, they’re 6-6 this year. The Cougars are just 2-3 in their last five games, winning versus Stanford and Oregon State but falling to California, Oregon and Washington otherwise.

In the loss to the Huskies, Washington State QB Anthony Gordon had two INTs with 308 yards, and Renald Bell had 87 receiving yards on nine catches. Max Borghi led the rush on 50 yards and a TD.

Without a ton of national attention, Air Force has quietly rolled their way to a really nice season. The Falcons have tightened the screws on defense over their last five games as well, holding opponents to 13 points or fewer in three of the last five games, and a combined 43 points in the other pair.

As for Washington State, they’ve faced some tough opponents over the second half of the season, but they’ve been playing with fire on the scoreboard with a one-point win over Oregon State and three losses in their last five games.

I’m not thrilled about the Cougars right now so I’m going with Air Force to bang out a cover here. 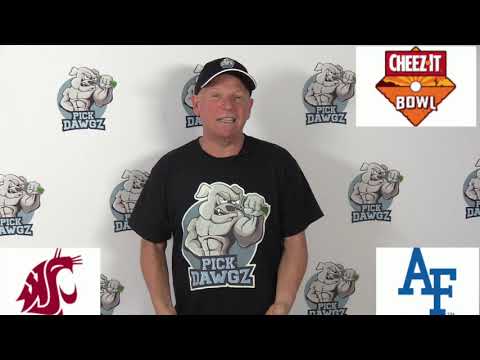