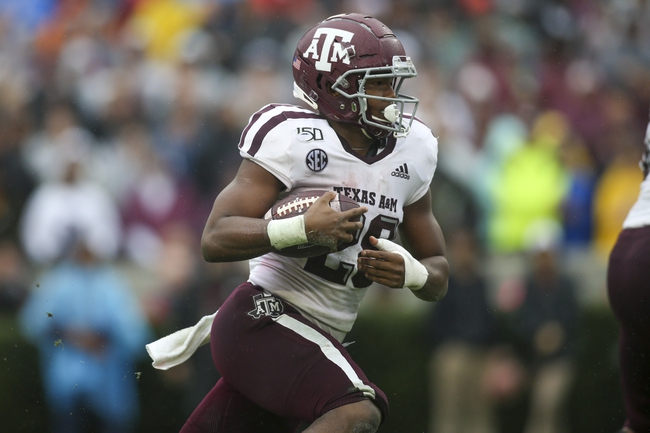 The Oklahoma State Cowboys have the offensive firepower to hang with Texas A&M, and they're led by a coach who has won seven of his last nine bowl games. The Texas A&M Aggies didn't look good in their final two games of the season and can be a little sloppy at times on both sides of the ball. You can make a strong argument we're getting free points with the better team and the better coach. OK State has also been money ATS in the underdog role dating back to last season. I'll take my chances with the points.

Get Premium Picks Start Winning Now »
The pick in this article is the opinion of the writer, not a PickDawgz site consensus.
Previous Pick
Wake Forest vs. Michigan State - 12/27/19 College Football Pinstripe Bowl Pick, Odds, and Prediction
Next Pick
Iowa vs. USC - 12/27/19 College Football Holiday Bowl Pick, Odds, and Prediction 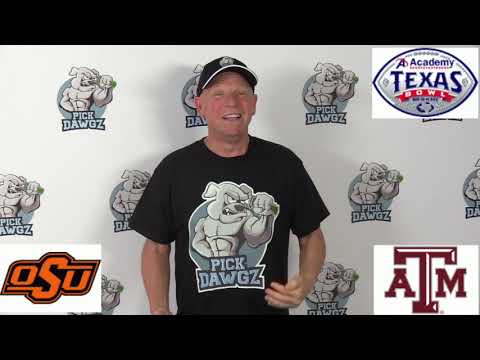