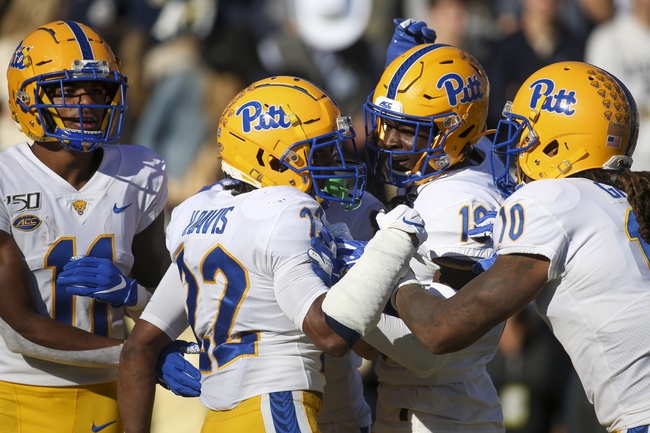 The Pittsburgh Panthers finished the season on a low note and has had major issues scoring points and putting teams away they're supposed to beat. Just making a bowl game for the Eastern Michigan Eagles is an accomplishment, a program that's gone decades with losing seasons and no hope in sight. You would think the talent of Pittsburgh should produce a comfortable win, but the offense hasn't shown much firepower at all this season. The Eastern Michigan Eagles will be up for this game in terms of motivation and that could be the difference. I'll take the points with the Eagles, mainly because I don't believe Pittsburgh can blow teams out. 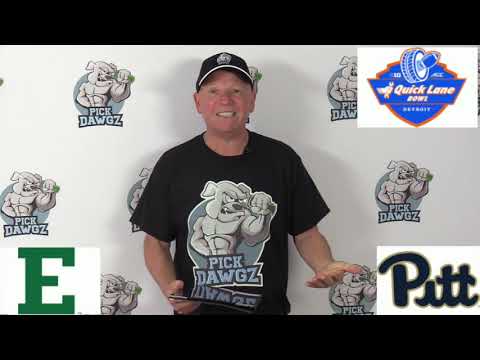