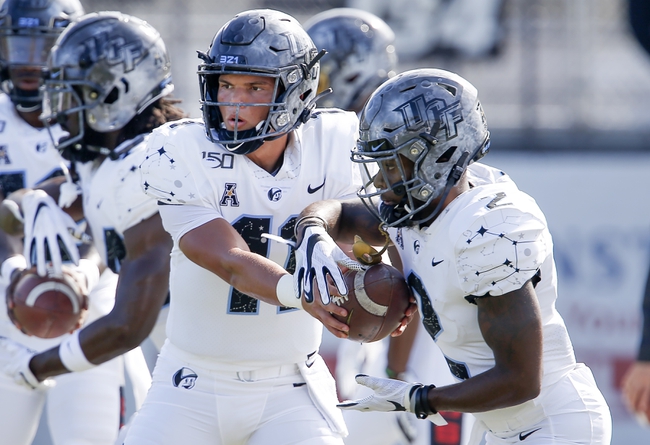 The UCF Knights have won five of their last six games and look for double-digit wins for the third straight year. The UCF Knights have split their last six non-home games. Dillon Gabriel is completing 59.4 percent of his passes for 3,393 yards, 27 touchdowns and seven interceptions. Gabriel has 13 touchdown passes and five interceptions in his last seven games. Gabriel Davis and Tre Nixon have combined for 2,027 receiving yards and 19 touchdowns while Marlon Williams has 44 receptions. The UCF Knights ground game is averaging 216.5 yards per contest, and Otis Anderson leads the way with 665 yards and five touchdowns. Defensively, UCF is allowing 22.8 points and 344.8 yards per game. Nate Evans leads the UCF Knights with 100 tackles, Brendon Hayes has 7.5 sacks and Aaron Robinson has three interceptions.

The UCF Knights are clearly the better team here and should win the game, but we have to question just how motivated they are considering they're used to running the table and getting a respectable bowl game. UCF lost three games, and while they get a near home game in Tampa, Marshall isn't the opponent it had in mind. The Marshall Thundering Herd haven't lost bowl appearance since 2004, and they do have a strong road win over FAU as well as taking Boise State down to the wire on the road. Marshall isn't a pushover and should be motivated. I'll take the boatload of points.

Get Premium Picks Start Winning Now »
The pick in this article is the opinion of the writer, not a PickDawgz site consensus.
Previous Pick
UAB vs. Appalachian State - 12/21/19 College Football New Orleans Bowl Pick, Odds, and Prediction
Next Pick
College Football Players Not Playing in Bowl Games 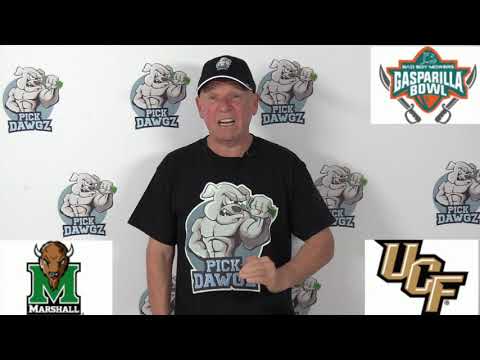